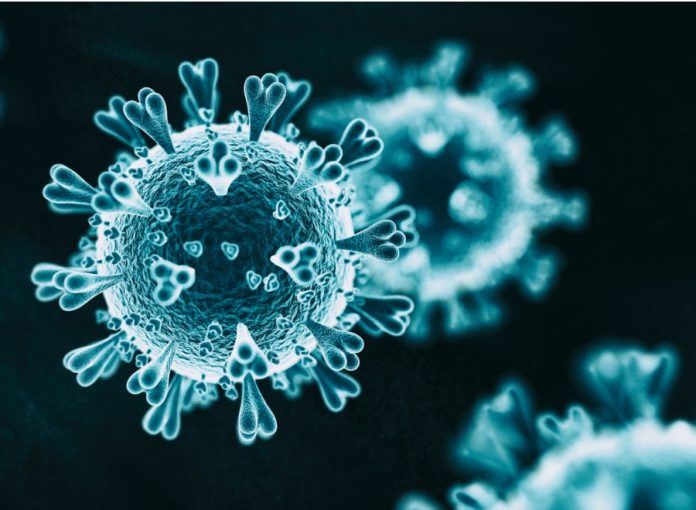 As India continues to see a record number of cases and amid talks of a severe and “brutal” second wave of COVID-19, a network of science organisations spread across the country has called for increased testing, decentralised and evidence-based surveillance and containment strategies, and genetic testing across the country to understand the dangers posed by the variants of the coronavirus to effectively deal with it.

India reported a record daily high of 1,84,372 COVID cases on Wednesday (April 14), taking the total number to 1,38,73,825, and marking the seventh consecutive day of daily cases of over 1 lakh, a rate that has taken it to the second place worldwide overtaking Brazil as the most-affected nation.

The current trend indicates India is likely to “reach even higher daily case rates, with these new highs prevailing for a prolonged period, unless strong and effective steps are urgently taken”, the All India Peoples Science Network (AIPSN) said. Mortality and hospitalisation rates are on the rise dangerously in parts of the country and show a worrying trend overall, it said.

The Network said listed out the following measures that need to be taken to battle COVID.

Understand role of variants, expand gene sequencing: It is believed that the Sars Cov2 virus variants may be more infectious or deadly than the earlier ones, provide a ‘vaccine escape’ — resistant to vaccine-induced immunity — and could be responsible for the second wave. Limited studies on gene sequencing have indicated that the UK variant (B.1.117) and the Indian double-variant lineage (B.1.617) are present extensively in the country. More gene-sequencing and correlating findings with epidemiological data are necessary to better understand the dangers posed by the variants and chalk out containment and mitigation strategies, the AIPSN said.

Increase testing, tracing and surveillance: It said India has to step up testing, tracing and isolating COVID patients and put in place decentralised, evidence-based surveillance and containment strategies. Testing should be ramped up significantly with focus on RT-PCR tests to uncover infections quickly. Contact tracing, the weakest aspect of the central and state governments’ in the first wave, should be strengthened. Decentralised, evidence-based approaches with community participation will be the most effective containment strategy, it said.

Address vaccine shortage: Vaccines may not be the “silver bullet” to tackle the pandemic and bring contain the second. The current pace of vaccination is not sufficient to cover a large enough population to contain the spread of the virus. There is also anecdotal data to indicate a class divide in the vaccination drive in cities and even in rural areas. Vaccines should be provided to eligible populations at community level at the earliest. The government should also devise plan to remove vaccine hesitancy, it said.

Scale-up vaccine production:  The government should take urgent steps to boost manufacturing capacity of vaccines currently approved in the country ad take steps to ramp up availability of other vaccines as well. The government has approved the Russian Sputnik-V vaccine and has invited other vaccines approved by WHO and by regulators in the US, Europe and Japan to apply for approval in India. While approving vaccines, the government should also take into account the modalities of import, pricing and distribution to ensure everyone has equal access.

Address licensing/IP issues: The Centre must make arrangements for licensing the production of the COVID vaccine, Covaxin, developed by National Institute of Virology under the Indian Council of Medical Research and currently being manufactured by Bharat Biotech, to other Indian manufacturers. This will help increase supply of the vaccine. India, which has demanded that vaccine developers and manufacturers in developed countries give up their monopoly rights, is under no compulsion to allow Bharat Biotech have monopoly over the know-how for this vaccine, especially during the second wave. It can allow public sector enterprises such as the Haffkine Bio-Pharmaceutical Corporation Limited, Maharashtra, to manufacture the vaccine.

Accept responsibility; don’t blame people, states: A PMO meeting blamed the people and the states for the current  crisis. The Centre should not evade responsibility for the present situation by blaming others and give itself an excuse for future inaction or failure, the AIPSN said. Measures taken jointly by Centre and the states, with the Centre providing evidence-based guidelines and financial as well as other assistance, is the need of the hour and not blaming states, it said.

Oppose misguided vaccine nationalism: There is a demand from some quarters to stop exports of vaccines. India has made substantial contribution to the international Covax facility to supply vaccines to lower income countries and has received back around one-third of the supplies to Covax, since it is the largest recipient under Covax. If India restricts exports, it would have no moral authority to demand opening up of exports by the US or others of raw materials needed for the manufacture of vaccines by Serum Institute and Bharat Biotech. India should also push back on high-income countries such as the US and EU nations who have hoarded vaccines at the cost of poorer countries, it said.