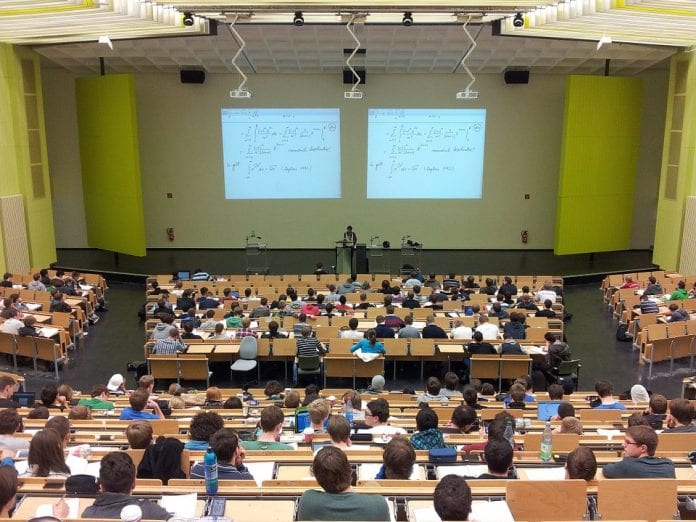 The severe shortage of vaccines in the country and the authorities’ recent decision to extend the interval between doses of Covishield vaccine have thrown into disarray plans of students getting ready to join foreign universities in autumn.

The National Technical Advisory Group on Immunisation (NTAGI) on Thursday recommended increasing the interval between Covishield doses to 12-16 weeks from four to eight, even as states struggle to secure fresh stocks of vaccines.

Last month the government allowed vaccination of everyone above the age of 18 from May 1. While this came as good news for those over the age of 18, thousands of foreign-bound students don’t make the cut. Those who are able to secure a dose now will be eligible for the second injection only after three month to four months, when they are expected to report to colleges. There are also those who are confused about the validity of Indian vaccines abroad.

Also read: Who should or shouldn’t take the COVID-19 vaccine

Several American universities have asked students to opt for vaccines that are authorised and approved by international agencies. Covaxin, developed by Indian pharmaceutical company Bharat Biotech in collaboration with the Indian Council of Medical Research, is yet to get a nod.

One parent whose children received an offer letter from a US university said that the Biden administration had recognised four vaccines, of which only Covishield is available in India.

“The government has suspended the drive for the 18-44 age group and limited private centres are offering it. It is almost impossible to book a slot at this rate,” she told The Times of India. “My sons must join college by mid- or end-August. The uncertainty is making them anxious.”

Covishield is not available in America, so taking only the first dose here does not make sense, she said.

Another parent said skipping the vaccine entirely before travelling seemed risky. “What if they catch the infection en route?” she told ToI. “Also, we will have to travel at least 15-20 days earlier to get vaccinated there. It will become an expensive affair. Without vaccination, we may also have to account for the quarantine period in some countries.” she said.

Maitri Dore, a PhD student who is enrolled in the University of Gothenburg in Sweden, has to join by the end of this month. She said she was thinking of taking the first dose of Covishield in India, “but I was not sure if I would be eligible for the second dose there even if I managed to get AstraZeneca in Sweden”.

When Dore made enquiries, she was told that the policy on cross-border vaccine co-ordination was still unclear. She plans to take both shots in Sweden.