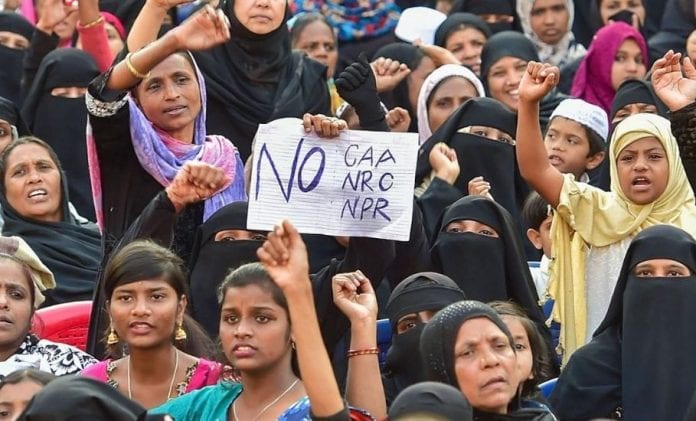 In the last six years of BJP rule, mostly centred on Prime Minister Narendra Modi, there has been a surge of nationalism and a discomforting feeling of majoritarianism, a stage which critics have described as a path towards autocracy.

A research by Sweden-based Varieties of Democracy (V-Dem) Institute shows that the BJP and its policies score high on its “party illiberalism index.”It is “close to the typical governing party in autocracies in terms of illiberalism,”

V-Dem shows that over the course of the past 20 years, it has “become more and more illiberal”.

The study tracked four parties — The Polish Law and Justice Party (PiS), the Hungarian Fidesz Party, the Turkish Justice and Development Party (AKP) and India’s BJP. They were chosen since the quality of democracy in these countries has declined sharply over the past few years.

At the turn of the millennium, the PiS, Fidesz Party and AKP were about as liberal as a typical governing party in a democracy. The BJP, on the other hand, was already significantly illiberal in 1999.

The study says autocratization is affecting Brazil, India, the United States of America, and Turkey, which are major economies with sizeable populations, exercising substantial global military, economic, and political influence. “India is on the verge of losing its status as a democracy due to the severely shrinking of space for the media, civil society, and the opposition under Prime Minister Modi’s government,” it says.

V-Dem notes that this is a global trend. “The median governing party in democracies has become more illiberal in recent decades,” notes the study. “This means that more parties show lower commitment to political pluralism, demonisation of political opponents, disrespect for fundamental minority rights and encouragement of political violence.”

In an earlier age, while democracies were often attacked from outside, this shows that at the moment, “threats to democracy typically come from within the government,” says V-Dem Institute’s Director Staffan I. Lindberg.

V-Dem populated its data using surveys from country experts and then analysed using a statistical model.