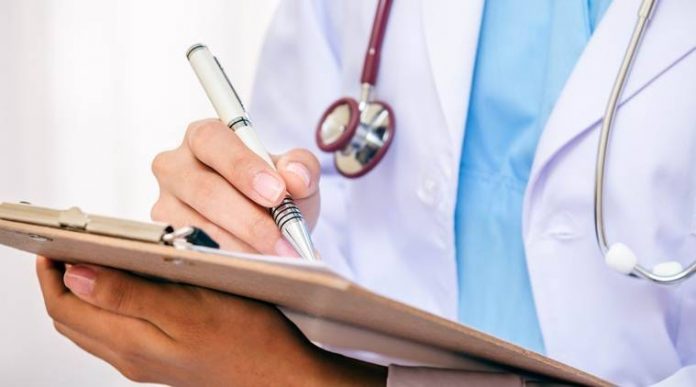 The court was hearing an autorickshaw driver’s plea seeking free treatment for his infant son who is suffering from spinal muscular atrophy. Representational Visual

The Kerala High Court on Friday (July 9) expressed its concern over every “Tom, Dick and Harry” collecting funds via crowdfunding for treatment of children suffering from rare diseases. The court asked the state government if it has any control over such transactions, media reports said.

Justice P B Suresh Kumar said the court did not intend to prevent the crowd-funding process, but wants the funds to go to the government, instead into private accounts, Hindustan Times reported.

“I do not want every Tom, Dick and Harry to collect money. Is there any state control over this collection of funds via crowdfunding? We should know where the money is going,” the court said. It said if private individuals and entities can collect crores of rupees in a short span of time, then why the government cannot.

“For providing free vaccines, the state government could collect only ₹68 lakh, while ₹18 crore was collected in a week (for treatment of a boy suffering from spinal muscular atrophy),” the court said.

“I do not want to interdict the process of crowdfunding, but I want government control over it,” said Justice Kumar.

The court was hearing an autorickshaw driver’s plea seeking free treatment for his infant son who is suffering from spinal muscular atrophy (SMA) as the medicine for it costs around ₹18 crore and he has no means to raise that much money.

Arif, the father of the child, representing through advocate P Chandrasekhar, has said that while he obtained permission for importing the required medicine — Zolgensma Onasemnogene injection — he cannot afford to buy even one dose as it costs ₹18 crore.

Also read: Compensation for COVID deaths will make for a cleaner Census

During the hearing, the Kerala government also expressed apprehensions about the source of the money being collected via crowdfunding. The court also observed that such transactions, if left unsupervised, could destabilize the economy. It has on its own also impleaded the Drugs Controller General of India (DGCI) and the Indian Council of Medical Research (ICMR) in the matter.

The court said it would be passing a detailed order in the matter. Arif has moved the court saying he cannot ensure his son’s treatment without the state government support.

The government, in a statement filed in court earlier, had said that neither the Health Department nor the Kerala Social Security Mission (KSSM) was in a position to extend financial support for bearing the huge cost of the treatment/medicine required by Arif’s son, who has been admitted in the Kozhikode Medical College Hospital and is on ventilator support.

The government had also said that according to the National Rare Disease Policy,2021 of the Union Health Ministry, Spinal SMA is categorized in Group 3, for which the cost of treatment is very high, and it recommends a digital crowdfunding platform be leveraged for mobilizing the necessary funds.

It had further said that there are around 102 patients in the state suffering from SMA, a rare genetic disorder, of whom 42 have received the treatment under the compassionate use programme extended by pharmaceutical companies.

The state said the funds it has, including those under We Care scheme, are not enough to meet the needs of various health schemes of the KSSM, which provides assistance to the elderly, cancer patients below 18 years of age and minors requiring emergency treatment for various other ailments such as the heart disease.