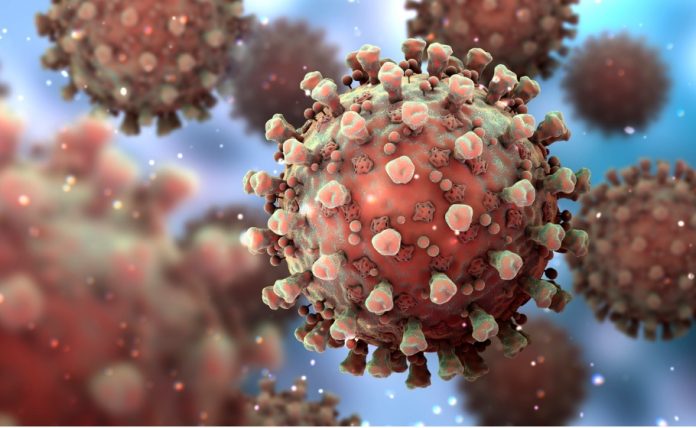 COVID-19 has cast its shadow on the Assembly elections in Tamil Nadu, with at least 10 candidates and some senior leaders contracting the virus, affecting their parties’ and their own campaigns.

Also read: How one party in Tamil Nadu used humour, sarcasm to troll its opponents

The list of candidates hit by the virus is quite large:

MRK Panneerselvam – DMK (Kurinjipadi district secretary, who is in charge of 10 constituencies)

Several of these candidates are also party in charge for nearly 10 constituencies, or three districts, each. MRK Panneerselvam, for instance, is the DMK in charge for 10 constituencies. Similarly, Santosh Babu and Ponraj of MNM are in charge of several constituencies. These two leaders of the MNM are crucial for the party given their ability to plan the campaign and strengthen the party infrastructure, and also take some of the burden off the shoulders of Kamal Haasan, leaving him free to campaign across the state.

A loss for the Congress is the absence of Priyanka Gandhi who was scheduled to address a meeting at Sriperumbudur and Kanyakumari (where the party also faces a bypoll for the Lok Sabha). Priyanka has gone into self-quarantine containment after her husband picked up the virus.

The DMK has lost one of its star campaigners Kanimozhi in the last lap of the campaign, being down with the coronavirus.

The DMDK, crippled as it is with the inability of its leader Vijaykanth to speak even as he visits several constituencies, has also been affected by its senior leader L K Sudheesh being hit by the virus. Fortunately for the party, Vijaykanth spouse, Premalatha Vijaykanth, has not tested positive but her activities are confined by and large to her constituency. Another senior leader Parthasarathy, a candidate at Virugambakkam, was also a corona victim.

The state health department is worried about the coronavirus spreading in the next few days as crores of people would be out on the streets on April 6 to cast their votes and party functionaries and cadres would be attending to polling day work. A large number of people are also travelling to their native places to cast vote. This means up-and-down travel by buses and trains, which will increase the risk of contracting the virus and spreading it to co-passengers and relatives.

Since counting of votes will be taken up only on May 2, a large number of polling staff, police, paramilitary support at sensitive locations, cadres of parties maintaining vigil at these centres as well to prevent tampering of EVMs, would be vulnerable as they would come into contact with several hundred people at each centre.

The advent of the IPL brings its own set of problems. Though the players, team management and support staff are confined to bubbles, news of players or support staff picking up the virus before entering the bubble has caused concern in the health departments of several urban areas like Mumbai, Pune, Chennai and Bengaluru.

Also read: In a first in TN, an Arunthathiyars’ party locks horns with a Dravidian major

There is also the risk of the virus spreading fast from bars where IPL-lovers tend to congregate during the matches every evening.

Vacation-seekers are another set of people who could get exposed to the virus, doctors feel, since they are on the move and it would be difficult for them to pinpoint areas where they contracted the virus or reveal the list of people with whom they were in physical contact.

The health department has plenty of worry as it comes to grips with the next round of the virus attack.