The city notified a green belt in the late 1970s that would act as a boundary for urban growth and preserve its lung space. At the time, 500 sq km was designated as metropolitan area, 220 sq km as conurbation area and 280 sq km as agricultural zone. In 1984, the metropolitan planning area was increased to 1,279 sq km, the conurbation area to 439 sq km and agricultural zone to 840 sq km.

In 2007, to accommodate the city’s growing population, another expansion was undertaken. Seven adjoining city municipal corporations, one town municipal corporation, and about 110 villages were merged with the erstwhile Bengaluru metropolitan area to make space for the steady influx of people. 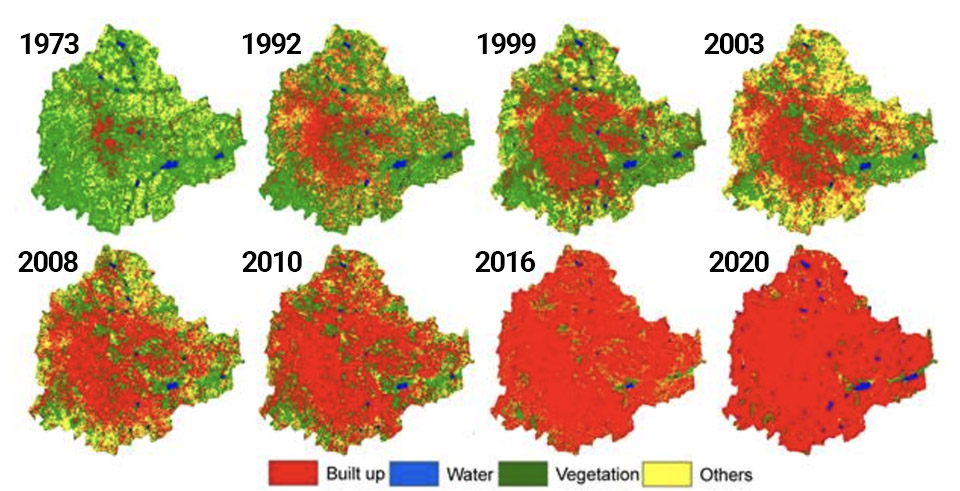 4 killed in Karnataka as Cyclone Tauktae heads to Gujarat coast

The Unnao of things: A PM who misses the people for the statistics