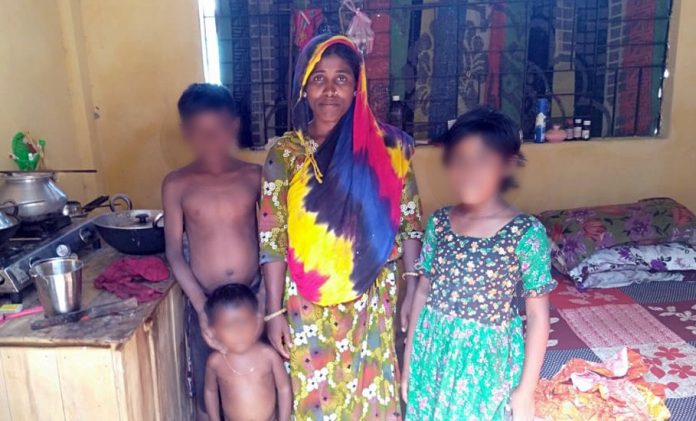 ​Usman Gani was among hundreds of people who had preferred India over Bangladesh five years ago when the two countries attempted to fix a quirk of history scripted centuries ago, ostensibly by a royal pastime.

A choice they rue now, claiming their life would have been better off in Bangladesh, which has reportedly taken better care of its nascent citizens.

On July 31, 2015, as part of a historic land boundary agreement (LBA), India and Bangladesh exchanged 162 landlocked islands embedded deep inside the territory of the other country, ending a seven-decade-old complex land dispute.

The legend goes that this unique landmass was formed in the 18th century out of a series of chess games between the Maharajas of Cooch Behar, now in India, and Rangpur, now in Bangladesh.