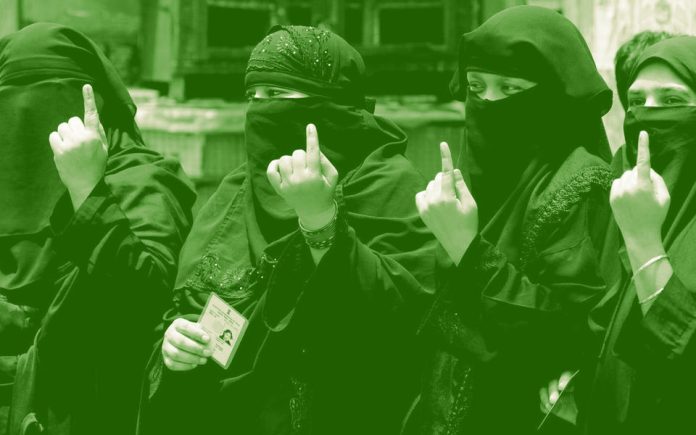 During elections, big parties try to ally with smaller parties who can push them past the first past the post system. Muslim parties are favourite pickings for those scounting for alliances since it is believed Muslims vote en bloc for parties claiming to represent their community. Booth level data of three Assembly constituencies (Ambur, Nagapattinam and Ramanathapuram) with substantial Muslim population during the 2016 Assembly elections in Tamil Nadu show that Muslims in those constituencies did not vote for candidates for these parties in massive numbers. But these candidates polled substantial votes in non-Muslim majority booths indicating that the alliance partners were able to transfer their votes to the candidates of the Muslim parties.

During the 2016 Assembly elections, the Dravida Munnetra Kazhagam (DMK) attempted to aggressively woo Muslim voters by handing over four seats to Manithaneya Makkal Katchi (MMK) in Thondamuthur, Ambur, Nagapattinam and Ramanathapuram. In the same elections, it also gave Indian Union Muslim League (IUML) five seats. In comparison, the All India Anna Dravida Munnetra Kazhagam (AIADMK) kept 227 out of 234 seats to itself, which may have added to the party’s considerable majority in the Assembly.