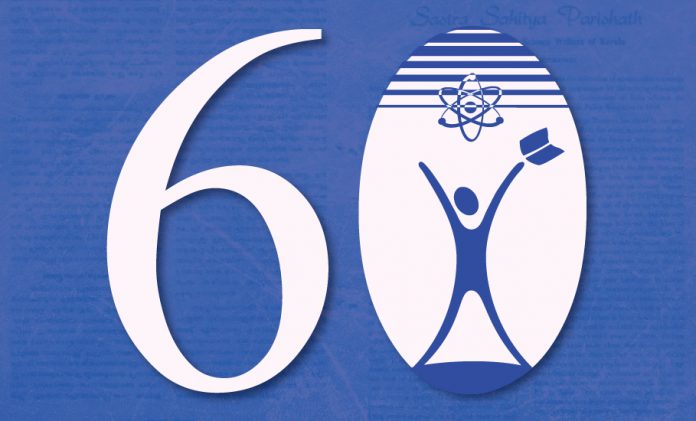 The Kerala Sasthra Sahithya Parishath is celebrating 60 years of its existence. It caught the people’s imagination by making them understand the importance of education, instead of being preachy towards the unlettered. Image: Eunice Dhivya

In the early 1990s, the chatter in the remotest villages in Hindi-speaking Bihar and Madhya Pradesh was interspersed with an unusual slogan - ‘Ernakulam jee uthega desh ke har gaon me’. The inspiration behind the slogan had come all the way from a literacy movement engineered by the Kerala Sasthra Sahithya Parishad (KSSP) in 1988-89.

The rallying cry was a tweaked version of the catchphrase that was heard during the communist-led Telangana peasant movement (1946-51), ‘Telangana jee uthega desh ke har gaon me. (A Telangana-like movement will come up in every corner/village).'

Started in 1962, the KSSP proved to be a transformative exercise for Kerala in building an inclusive and democratic society as it prompted people to question unscientific behaviour and archaic social practices. As it celebrates 60 years of its existence as a volunteer organisation, some are also looking at what the KSSP got wrong on the way and how it can stay relevant in the years ahead.

The Parishad caught the people’s imagination by making them understand the importance of learning to read and write, instead of being preachy towards the unlettered.