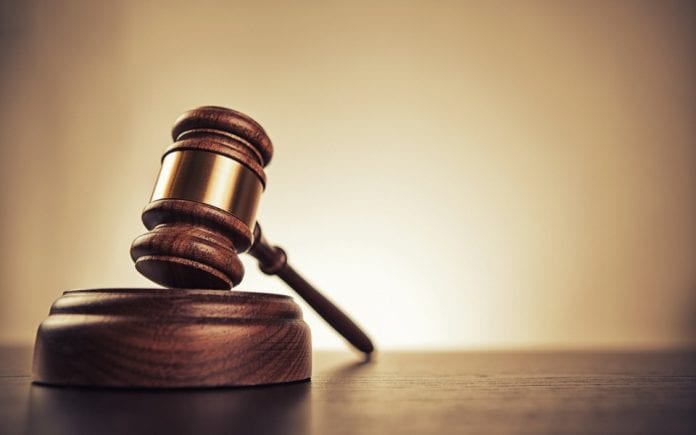 The Telangana government on Wednesday (December 4) issued orders for setting up a fast track court to try the four men accused of the gang rape and murder of a woman veterinarian last month.

The government designated the court of First Additional District and Sessions Judge in Mahabubnagar district as the special court for speedy trial of the case.

Chief Minister K Chandrasekhar Rao had on Sunday announced setting up of a fast track court for expeditious trial of the case.

The charred body of the 25-year-old woman veterinarian was found under a culvert at Shadnagar on November 28 morning a day after she went missing.

The four men, all lorry workers, aged between 20 and 24, were arrested on November 29 for allegedly raping and killing the woman by smothering her and later burning her
body.

They are under judicial custody and lodged in high security cells at Cherlapally Central Prison. The incident led to a nation-wide public outrage with protests demanding the death penalty for the four.