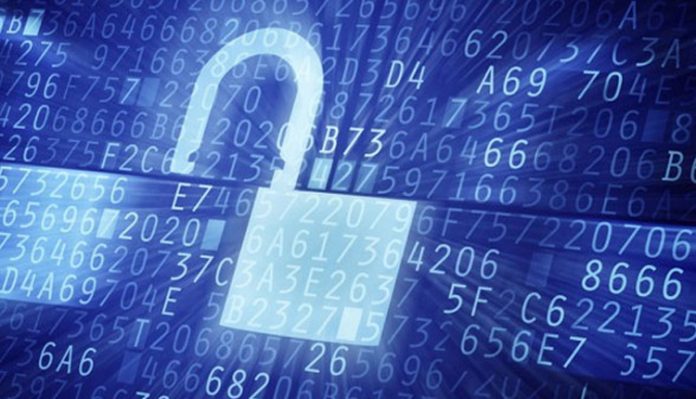 A data breach scam, similar to the infamous ‘Cambridge Analytica’ case, is brewing in Andhra Pradesh. The allegation is that the Chandrababu Naidu-led Telugu Desam Party (TDP) has engaged a Hyderabad-based IT company to mine personal data of Andhra voters, including their caste, political leanings and family details, for voter profiling ahead of the general elections.

As the details of the operation are trickling in, the issue has now acquired political overtones ahead of the general elections with a war of words breaking out between the TDP and the opposition YSR Congress Party headed by YS Jagan Mohan Reddy.

At the core of the controversy is a mobile app ‘Seve Mitra,’ developed by a city-based software company IT Grids India Private Ld, to help the TDP cadre connect with the party real time.

A whistleblower of the company Thummala Lokeshwar Reddy, a data analyst, blew the lid off the scam, alleging that the firm was manipulating the data to benefit the ruling party. He lodged a data breach complaint against the company which was given access to the official data pertaining to the beneficiaries of various government schemes.

More importantly, the firm was provided the data of nearly 3.70 crore voters of AP, including their Aadhar numbers, photos and mobile numbers. Everything was amalgamated and uploaded on the TDP’s ‘Seva Mitra’ app used by the party cadre for voter profiling. The allegation is that the company was processing the government database without the consent of citizens.

The company website lists Andhra Pradesh government as one of its clients. According to a  description on Google Playstore, the app was developed for the party and can be used only by registered party workers. The app is meant to provide real-time updates to party cadre by connecting party workers to the leaders. It  has features that would classify voters based on constituency and booths. The party workers going door to door was expected to identify voters at the booth level and enter their data, including caste, political party preference, rating a party on a scale of 1 to 10 and other personal details. The app also collected voter data on the number of government schemes a voter avails and the amount received in state subsidies.

A much more serious fallout of the data breach was that the TDP activists were given the task of identifying non-TDP voters so that their names can be deleted from the electoral rolls based on voter profiling, the whistle-blower said in his complaint.

Financial status, caste, benefits availed from the government schemes and the possible political preferences of the voters were included in the mobile app which would help the ruling party in profiling the voters.

There has been an unusual spurt in the number of online applications submitted to the Election Commission for deletion of voters from the electoral rolls. This has prompted Andhra Pradesh Chief Electoral Officer Gopalkrishna Dwivedi to issue a clarification, assuring prompt action against the culprits.

“Certain mischievous people are applying Form 7 for deletions of the names in the voter list, en masse, in thousands of numbers, online, even though the voters exist. The voters are not aware of any such applications. This is a mischief and illegal act and needed to be curtailed strongly. The police was asked to investigate and take criminal action in such cases if found true. We have also written to C-DAC to ascertain the IP addresses to proceed further,” the CEO said.

“Any deletion is done only after detailed inquiry and verification and after ascertaining the genuineness of the application,” he said.

Based on a complaint by the whistle-blower, the city police raided the company and questioned four of its employees. However, a police team from Andhra’s Guntur district tried to take the whistle-blower into custody and whisk him away to AP on Sunday. The Telangana police foiled their attempt. This has triggered a row between the two Telugu states.

The city police reportedly seized laptops, hard disks and other material during the searches conducted at IT Grids office

In Amaravati,  Chief Minister N Chandrababu Naidu alleged that the raids on the IT company was part of a ‘political conspiracy’ by the BJP-TRS-YSRCP combine to defame the opposition.

“Whoever speaks against Prime Minister Narendra Modi faces raids of the Income Tax Department (I-T) and the Enforcement Directorate (ED),” he said.

“We won’t be afraid of all this. KCR (Telangana Chief Minister) is threatening our people and businesses in Hyderabad to support Jagan Mohan Reddy,” the TDP supremo said.

The TDP leaders alleged that the case against IT Grids in Hyderabad was a conspiracy by the Telangana government and the YSRCP to carry out a false propaganda ahead of the elections.

The YSRCP, however, said the TDP was caught red-handed trying to misuse the citizens data. It alleged that Naidu sent a police team to Hyderabad to protect the perpetrators of the data breach.

Earlier, YSRCP MP Vijaya Sai Reddy had approached the city police seeking a probe into the violations by the app developers but no case was registered.

YSRCP leader and former Inspector-General of Police Shaikh Mohammed Iqbal said this was the TDP’s last-ditch effort when everything, including money power, seemed to be failing.

The TDP alleges that the case falls into a ‘familiar pattern’ of ‘political vendetta’ by the BJP-TRS-YSRCP combine to target the opposition ahead of the elections.