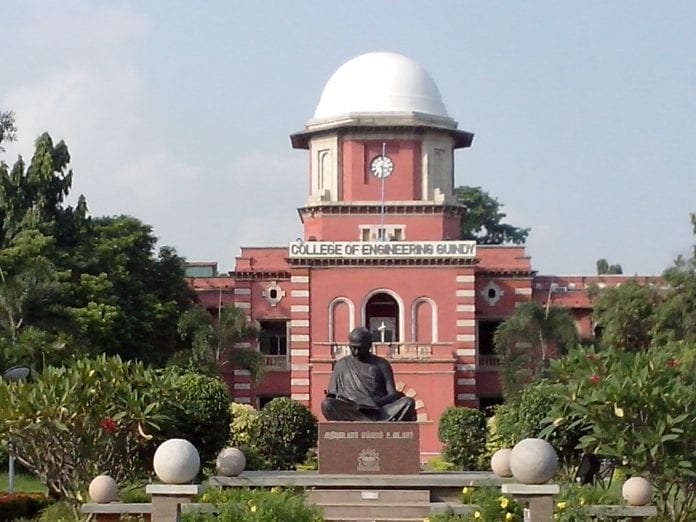 Many students filed online complaints with the CM's Special Cell stating that online exams posed challenging problems for them.

The Tamil Nadu government on Monday (May 10) asked Anna University to conduct re-exam for engineering students who appeared for an online proctored test in February. More than one lakh students took the online exam.

Many students filed online complaints with the Chief Minister’s Special Cell stating that the online exams posed challenging problems for them. One was inability to continue with the exams if the internet connectivity was interrupted. Students were also asked to position their electronic devices in such a way that their faces were captured on camera for the entire hour of the exams, without any movement.

The Chief Minister met the State Minister for Higher Education on Monday (May 10) and ordered a re-examination for all students whose results were withheld due to such problems.

“Students who have passed the February test can appear for retest if they wish. The online exam will be conducted for three hours like in other universities. Exams for next semester also will be held in the same pattern,” a state government release said. The students need not pay the exam fee.

The government also announced that exams for college students, which were stopped due to lockdown, would be conducted from May 25. “The announcements will be released by respective universities, and students are requested to prepare for the exams,” said the release.

Earlier, Anna University released a circular to announce that the April/May 2021 theory end semester examinations for all even semesters will be held in an open-book format. The exam will be an online proctored test for both undergraduate (UG) and postgraduate (PG) students. The circular also stated that the decision was taken as a one-time measure in light of the COVID-19 pandemic and its consequences.