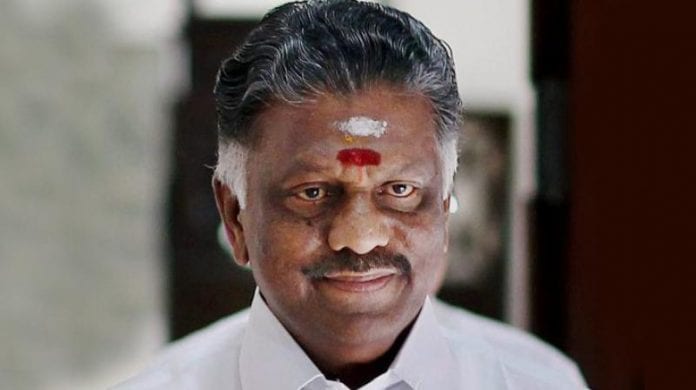 Presenting Tamil Nadu as a favourable investment destination, Deputy Chief Minister O Panneerselvam has invited US entrepreneurs to invest in the state.

Besides favourable business rankings, the state had good infrastructure like power supply, he told the America-India SME Council Investors Meet at Washington DC in the US on Thursday (November 14). The deputy chief minister is on an official visit of the US to attract investments, besides exploring new possibilities in housing and transport sectors.

“The proof of the pudding is in the eating, as the resounding success of the Global Investors Meet 2019 fully demonstrates. Tamil Nadu attracted investment commitments amounting to nearly USD 43 bn through 304 MOUs,” he said.

A copy of his speech was released by the state government on Friday. Panneerselvam also listed out the presence of various US companies in the state.

“The highly developed industrial eco system (in Tamil Nadu) has attracted many globally renowned companies like Amazon, IBM, Foxconn, Dell, Ford, Caterpillar and Boeing among more than 250 US Companies,” he said. “All of them need vendors and suppliers who are usually SMEs,” he added.

While nearly 62 of the Fortune 500 companies were located in Tamil Nadu, it also has the largest number of SME units and the largest employment in such units in India, he said.
“Hence, a closer relationship between the SMEs of the two countries (US and India) is the most natural relationship to be developed,” he added.

Further, more than 8,000 acres of land was readily available across the state in various industrial parks and sector specific parks like IT Parks and Medi Parks. In all these parks, 20 per cent of the space is allocated to SMEs, the deputy chief minister said.

“We have a separate single window portal to enable SMEs to obtain hassle free approvals and clearances. Nearly 10,000 SMEs have already benefited from this portal,” he said.