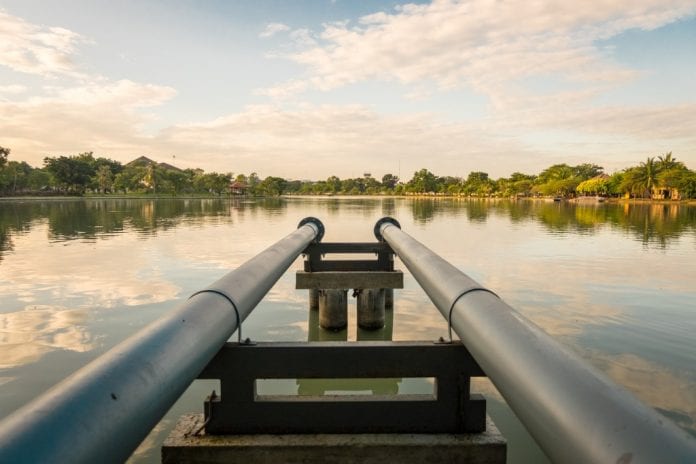 The Tamil Nadu government has allocated ₹928.64 crore for Water Users Associations responsible for tank maintenance under the Kudimaramathu scheme in the last 3 years.

Environmental activists have alleged that this was a major scam as the associations have been defunct for years although officials dismissed the charge.

Tamil Nadu has 14,098 lakes and irrigation tanks under the Public Works Department (PWD). Each year, these tanks and lakes are desilted and restoration works are carried to conserve monsoon water and is done with voluntary participation of public who are part of Water Users Associations under the Kudimaramathu scheme.

The Water Users Associations were formed under the Tamil Nadu Farmers Management of Irrigation System Act, 2000. Besides, farmer councils which are registered with Tamil Nadu Societies Registration Act, 1975 were also designated to execute the scheme.

The office-bearers of the associations are elected once in 5 years. After the last election in 2009, the association was terminated in 2014, and elections have not been held since, despite cases being filed in the Madras high court.

Due to the absence of the associations, the state government through a GO dated March 10, 2017, PWD formed a group of ayacutadors nominated by a consensus of farmers, who have a stake in the tank of a particular village. The group was mandated to have seven farmer members and was to be registered with the respective district registrar under which the village falls.

SMA Gandhimathinathan, a Tuticorin-based environmental activist who filed an RTI which revealed the information, said the groups were formed without the consensus of all the farmers.

During hearing of the cases, the state chief secretary had informed the Madras high court that an estimated ₹2.9 crore has been allocated to conduct elections by October 2019 and the office bearers for the associations would be elected by November 2019.

It is clear that these seven-member groups were formed in connivance with the politicians only to swindle the government’s money, he alleged.

A top government official dismissed the allegations and said it is too early to look into the complaints.

“If the people who are accusing the government have any specific complaints regarding Kudimaramathu scheme, they can come to the Secretariat and approach the concerned department. We will look into it.” the official said.

Besides fund allocation, the PWD and revenue officials have acted hand in glove in facilitating quarrying and transportation of the desilted sand for commercial purposes and it has incurred a huge loss to the state exchequer, Gandhimathinathan claimed.

As per rule, “quarrying should not exceed 75 cubic metres per acre for wetlands and 90 cubic metres per acre for drylands. The desilted sand can be given to the farmers or potters of the same village free of cost, if the transportation has not included any machineries. If any machineries are included, PWD is supposed to collect ₹35.20 per cubic meter. But in many places, quarrying of tank beds exceeded more than one metre and the sand was given to many industries free of cost,” he alleged.

The activist has submitted a complaint to the CBI to conduct a probe into these allegations. “Only a thorough investigation will help estimate how much loss has happened to the government,” he said.

UP orders engineers to catch stray cattle ahead of Yogi’s visit, res...