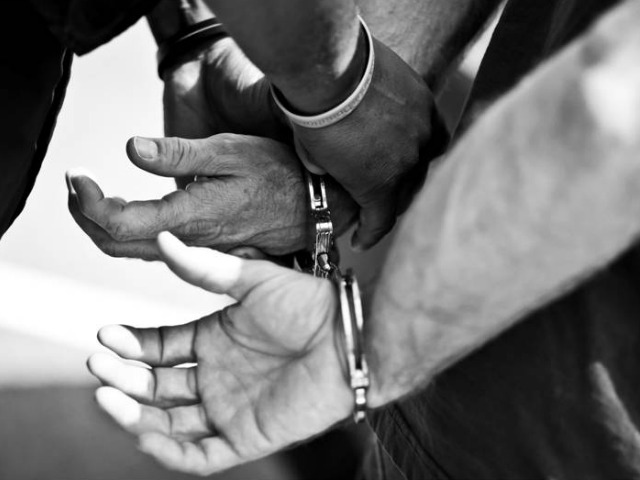 The anti-human trafficking clubs, headed by college students in Tamil Nadu, are working towards realising the stated goal of ending the crime, through a highly-networked student community.

At present, four clubs are being run in Tamil Nadu, while work is on to get more formed in every district to promote advocacy and campaigning for the prevention of the crime. The clubs are currently operating at the Madras School of Social Work (MSSW), Madras Christian College, MS University in Tirunelveli and Patrician College. While every student in the college is free to join the clubs, the core team is headed by 20-30 members who take decisions on campaigns and means to tackle the menace.

Mohammad Samsudeen, an alumnus of MSSW, spoke about plans to involve trade unions in spreading awareness on trafficking of labour. He said, “Trade unions play an important role in various industries. Especially in the textile mills of Tiruppur and Coimbatore, they have a lot of say and can plug the gaps that enable traffickers to freely operate by trapping victims with the promise of money and employment.”

In the past few months, the club did make a difference. They helped in rescuing a child trafficked from Andhra Pradesh, who was seen begging at the Chennai Central station and another boy from Chennai Egmore, by working closely with child helpline and rescue teams. The children were later reunited with their respective families. A woman from Kodaikanal was also rescued, by the State Women’s Commission, from a house in Chennai, where she was forced to stay by a man who lured her with false promises.

Solomon Anthony from the International Justice Mission and coordinator among colleges for the clubs said the movement is aimed at mobilising youth against human trafficking. “As part of our campaign we will soon be organising painting contests and marathons to spread awareness on the topic,” he added. The clubs formed have been working with government and quasi-government agencies to bring about awareness and support any work related to preventing human trafficking.

In the aftermath of the Pollachi sexual assault, in which several young women were assaulted by a group of men and later blackmailed with videos for gains, the club members had pitched in with their suggestions to the Tamil Nadu Commission for Women and the Child Rights Commission in April. Samsudeen said, “We have suggested that they include the list of helplines including the women helpline 181 and the emergency and rescue numbers in college prospectus to ensure that every student is aware of it. We also recommended putting up posters and awareness materials at outlets of public distribution system and primary health centres among others.

He added that while the police during the meet claimed that trafficking is not common in south, the group contested the claim saying that if the crime is not reported widely, it doesn’t mean it doesn’t exist.

Samsudeen also said that human trafficking ranks third in the list of common crimes after the sale of illegal drugs and weapons.

The clubs recently presented their model of work at the international conference titled ‘youth campaigns against human trafficking’ held in Kolkata.

PM Nair, former DGP and international expert on human trafficking issues, also the brain behind the club, said that involving youth adds more power and drive to such campaigns. He added, “The vigour and energy from the youth is unmatched. It also helps us to prevent the youngsters from being misguided and they can be educated about their rights and responsibilities.”

Nair has been the force behind such clubs in Kochi, Ahmedabad and Karnataka and he believes that every state should be involved in it through the student population.