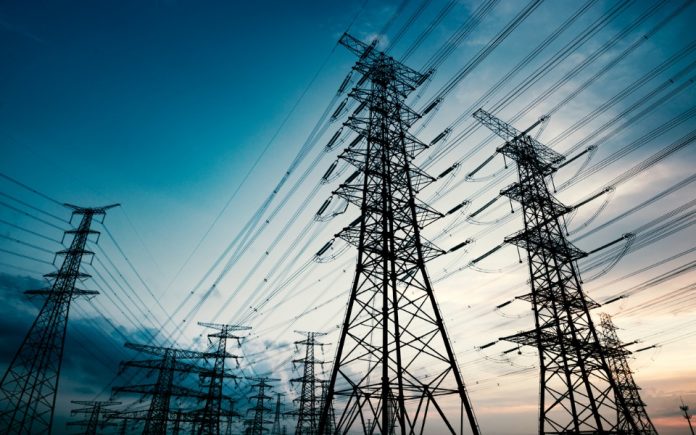 TANGEDCO's total debt is a staggering ₹1.07 lakh crore, and the discom is struggling to make ends meet

The loss has come down basically due to better revenue collection which has increased by 2.45 per cent in the year ending March 31, 2020, as compared to previous year. But the discom has a total debt of ₹1.07 lakh crore for which interest is being paid and according to sources the majority of the debt is towards power projects which are coming up in the state.

Power purchases have shot up by ₹2,967 crore compared to the previous year but at the same time the cost of power generation has declined by ₹1,265 crore. This shows that TANGEDCO provided round-the-clock supply by purchasing more power than generating from its own thermal units.

TANGEDCO’s total debt is a staggering ₹1.07 lakh crore, which was Tamil Nadu government’s debt a decade ago. The discom is struggling to make ends meet with several crores pending to thermal and renewable power generators.

With the state government refusing to give its nod to the discom to present its tariff revised report, the company is looking into itself to save as much as ₹ 1,000 crore to lower the tariff increase.

It has asked all thermal units to purchase repaired parts at the same cost thereby saving not less than ₹100 crore each year. Despite all these efforts, unless the tariff is increased, the discom is likely to face more financial problems. Due to this, the other income has scaled up by ₹2,160 crore.