After he made his fans wait for over a decade, Superstar Rajinikanth announced his political entry in December 2017 by showing his famous baba sign. He had said that it was a compulsion of time.

Born on December 12, 1958 to a Maratha family in Karnataka, Rajinikanth started his career as a bus conductor and became the highest paid film star, and eventually earned the title ‘Superstar’. In the cinema industry, where appearance plays a vital role, he broke all norms with his dusky look. He has been awarded the Padma Bhushan and the Padma Vibhushan, and this year, the Centre announced a special icon award for his contribution to Indian cinema.

Though he has officially announced his entry into politics and asserted he would contest the 2021 assembly polls in all the 234 assembly constituencies, he is yet to announce his political party. Here is The Federal’s look at his political prospects — his strength, weakness, opportunities and threats. 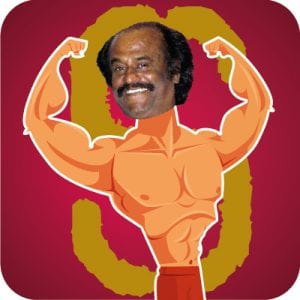 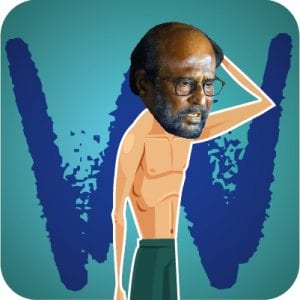 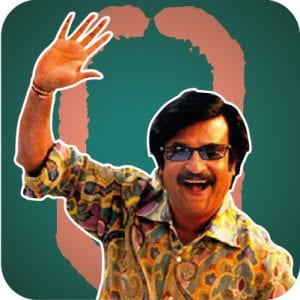 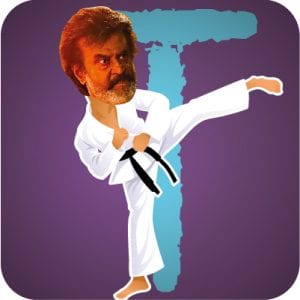 The only threat Rajini is likely to face in his political career is his allegiance towards softcore Hinduism and soft corner for the BJP. Every time when he makes a statement that would go against the BJP party, he comes back to clarify his stand.

Months ago, when reporters said all the opposition parties have come together to defeat the BJP, he said, “If everyone thinks so, then it should be so.”

A day later, he clarified that the BJP would be a dangerous party only to the opposition. “If it is dangerous to the people, then people should decide on it,” he said. He added that if 10 people are opposing one, then the one who is being opposed becomes the stronger person.

On Thursday, he said that efforts are being made to paint him ‘saffron’, just like how Thiruvalluvar was ‘saffronised’. But within an hour, he clarified that it was the media that is painting him as a BJP man. Rajini’s statements favouring the BJP is likely to backfire since the state has always been against the Hindutva parties.