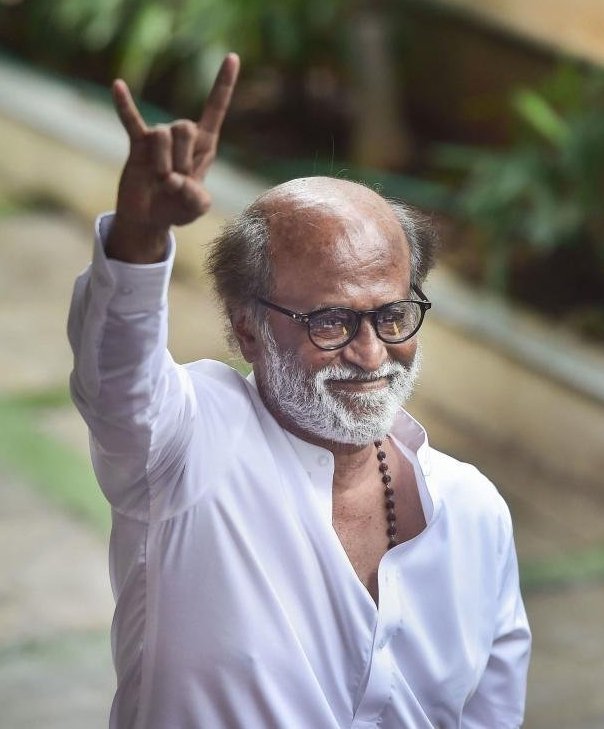 Rajnikanth has flown to the United States for a medical check-up, media reports said on Saturday.

The actor, 70, and his wife Latha were spotted at the Chennai International airport. Photos and videos of the couple went viral on social media.

The couple is expected to spend the next few weeks in America as the actor undergoes medical tests. The Darbar actor is expected to return to India on July 8.

Rajinikanth had dropped heavy hints for nearly two decades that he would enter the political arena in Tamil Nadu. In the run-up to the assembly election earlier this year, the actor had said he would launch a party. But he cancelled all his political plans citing ill-health and the pandemic.

In a three-page statement that he posted on Twitter, the actor expressed regret and said it pained him to make such an announcement after having said he would contest the election. “It is with profound regret that I have to say that I will neither be launching my political party nor entering politics. Nobody can understand my pain in making this decision,” he wrote.