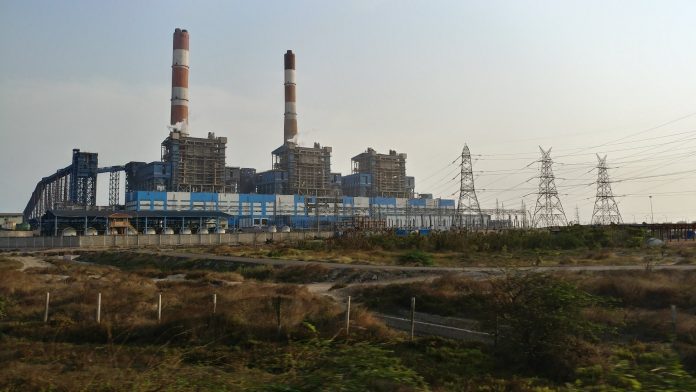 The foundation for the project was laid in 2014 by former Chief Minister J Jayalalithaa, and since then the project has not come anywhere near commissioning

The National Green Tribunal (NGT) has suspended the environment clearance for the Ennore Expansion thermal project, which has a capacity of 660MW. This is not the first time the project has faced hurdles and can easily be called a jinxed one.

The southern bench of the NGT suspended the environmental clearance granted to the 660MW Ennore Thermal Power Station (ETPS) expansion project for six months, due to lack of mandatory public hearing.

The tribunal directed the Union Environment Ministry to conduct a public hearing within the next two months and incorporate additional conditions in the environmental clearance for TANGEDCO to comply.

“The entire exercise will have to be completed by the Union Environment Ministry within a period of six months,” the Green bench, comprising judicial member Justice K. Ramakrishnan and expert member K. Satyagopal said.

“This is yet another hurdle for the project which is already delayed by several years. In fact, a former chairman of TANGEDCO took the decision to junk the project, but after the DMK government took charge, the project once again came alive,” said a senior TANGEDCO official.

“Lanco Infra Tech contract was terminated on April 9, 2019 and after that BGRESL won the tender and the work started, only to be stopped now, due to the Green Tribunal order,” said the official.

The original cost quoted by Lanco was ₹6,380 crore, and as of now, the cost has shot up to ₹8,364.3 crore for the same capacity. At this speed, the project will not be close to commissioning before 2024. Tamil Nadu needs to increase its thermal capacity as the demand for power is increasing each year.

There are several thermal projects which are in the pipeline for the past several years and out of this, the third unit, with a capacity of 800MW, in North Chennai alone, is somewhere close to being commissioned.

“We expect the North Chennai third unit to be commissioned by early next year. Though it was to be commissioned in 2019, the project has been delayed and the lockdown due to COVID-19 has also affected the work as many guest workers from other states went back,” said the official.

Unless TANGEDCO is able to commission its own thermal units, the Discom will face problems in supplying power without any breakthrough purchase.