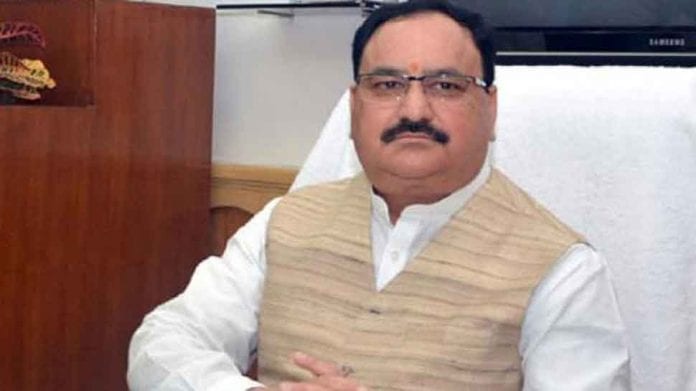 BJP national working president J P Nadda on Saturday (November 30) laid the foundation stone for party offices in 16 districts and said Tamil culture gave direction not only to those living in the state but also to people living across the country.

Nadda on a one-day visit to Tamil Nadu was given a rousing reception by scores of party functionaries at the Chennai airport.

After laying the foundation stone, the BJP leader said he was happy to be in Tamil Nadu. “The warm welcome which you all have given to me shows the enthusiasm that BJP workers are having,” he said.

Hailing Tamil culture as ancient culture, he said it has given direction not only to the people of Tamil Nadu but to the people in whole of India.

“I feel indebted. The people and the culture of Tamil Nadu is special which we will always remember,” he said.