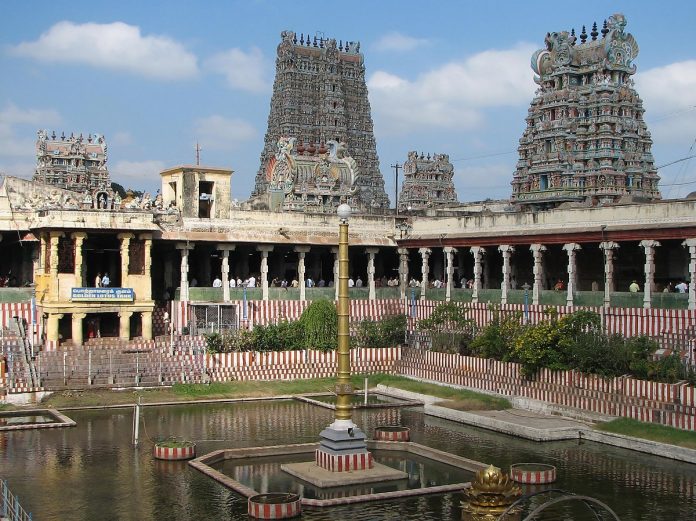 The Madras High Court bench April 16 dismissed a petition seeking action against officials, including executive officer of Sri Meenakshi Amman temple here, for a major fire which broke out in the temple in 2018.

Justices N Kirubakaran and S S Sundar said the fire was an accident and nobody could be blamed for the same. More than 30 shops were destroyed and 7,000 sq feet of Vasantharayar mandapam of the temple was heavily damaged, causing a total loss of ₹52 crore on February 2 last year.

The petitioner, however, said the carelessness of the officials was responsible for the accident and sought action against them.

Except western TN, all other regions favoured DMK