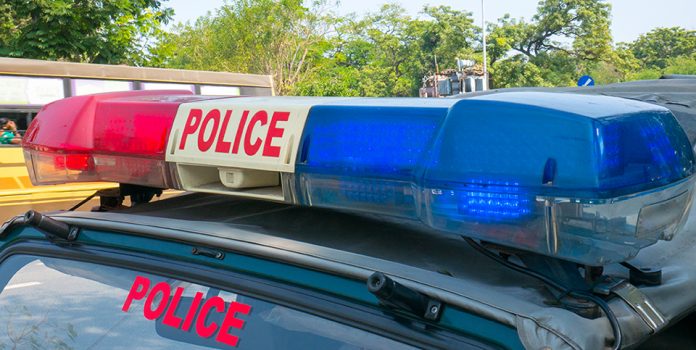 Four people were crushed to death when their mini truck was involved in a road mishap
here early on Sunday (May 26), police said.

The truck rammed into a lorry ahead of it while another lorry hit it from the rear side, killing three people on the spot at Kandampatti flyover on the Salem-Coimbatore section of
national highway.

Driver of the truck, who was pulled out from the vehicle, died while being taken to a hospital, police said. Traffic on the highway was disrupted for more than one hour, they added.

24 feared dead as fire breaks out after bus-truck collision in Kanna...

Parties gear up for TN local body polls as filing of nominations end...