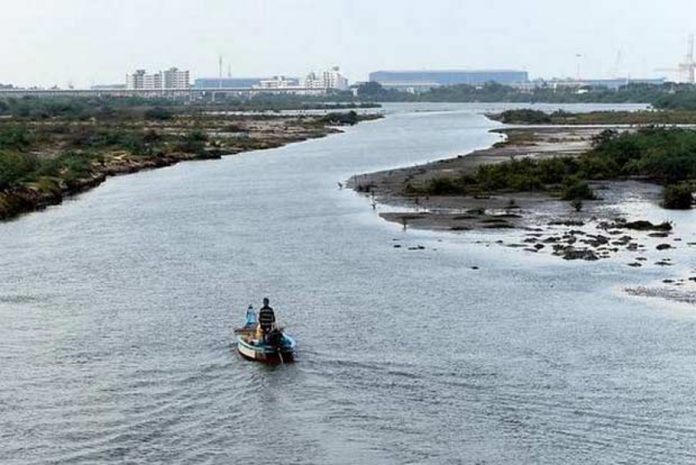 A preliminary flood alert was sounded on Sunday by authorities to people living close to the banks of Kosasthalaiyar River in Tiruvallur district as the Poondi Reservoir near here is expected to reach its full capacity.

In view of the rising inflow due to rains, 1,000 cusecs of surplus water would be released starting 2 PM on Sunday and if inflow continued to increase, additional quantum shall also be released in phases, a Tamil Nadu Water Resources Department communique said.

A bunch of villages, including Nambakkam and Krishnapuram and Chennai’s suburbs like Ennore and Manali, falling under Tiruvallur District, are among the downstream areas.

As inflow increases due to seasonal rains, the reservoirs storage is rising fast. Since it is expected that the storage would touch 34 feet, it has been planned to discharge surplus water as a precautionary measure, considering the dams safety as per rules.

If inflow continued to increase, phased discharge of additional surplus water (over and above the proposed 1,000 cusecs) would be made.