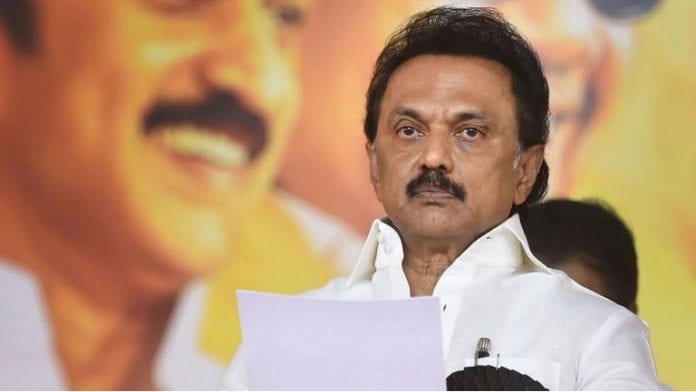 Dravida Munnetra Kazhagam (DMK) on Friday (February 14) said it was hopeful of a ‘good ruling’ by the Tamil Nadu Assembly Speaker on its plea seeking disqualification of 11 AIADMK MLAs, including then rebel leader and Deputy Chief Minister O Panneerselvam, who had voted against the Palaniswami government in 2017.

The principal opposition party was reacting to the state government’s submission in the Supreme Court on Friday that Speaker P. Dhanapal has initiated action on the disqualification petition.

“We expect a good verdict from the Speaker,” DMK president M.K. Stalin told reporters here after a three-judge bench led by Chief Justice S.A. Bobde took note of the state government’s submission and disposed of the opposition party’s petition.

DMK had moved the apex court alleging that the Speaker did not act on its plea seeking the disqualification of the 11 ruling AIADMK legislators, who had voted against the confidence motion moved by chief minister K Palaniswami in the assembly on February 18, 2017.

Earlier, the DMK’s plea seeking disqualification of the MLAs was dismissed by the Madras High Court in April 2018. Revolting against then party general secretary V.K. Sasikala, Panneerselvam had created a split in the AIADMK but later he and Palaniswami merged the factions and ousted her in August 2017.

Stalin took a dig at Panneerselvam over his remark during the budget speech that the AIADMK government ushered in by late J. Jayalalithaa continued to be in office despite many predicting its fall after her demise in 2016.

Referring to Panneerselvams revolt against Sasikala, confidante of Jayalalithaa, in February 2017, Stalin recalled the former sitting on meditation at the memorial of the late leader before announcing his rebellion.

“He then wanted the government to be removed, voted against it (on the confidence motion) and said it will change. Since then, only he has changed,” Stalin added.

After Jayalalithaa’s demise in December 2016, seven months after she had led the AIADMK to a successive term in the assembly elections, Panneerselvam was made her successor. But soon he fell out with Sasikala and raised a banner of revolt, with 10 other legislators, including incumbent minister K Pandiarajan and several other leaders, joining him.

Later, Palaniswami was made chief minister and won the confidence vote though the then 11 rebel AIADMK MLAs voted against the government.

However, after much sparring, the two factions led by the two leaders merged in August 2017 with Paneerselvam being made party co-ordinator and deputy chief minister.