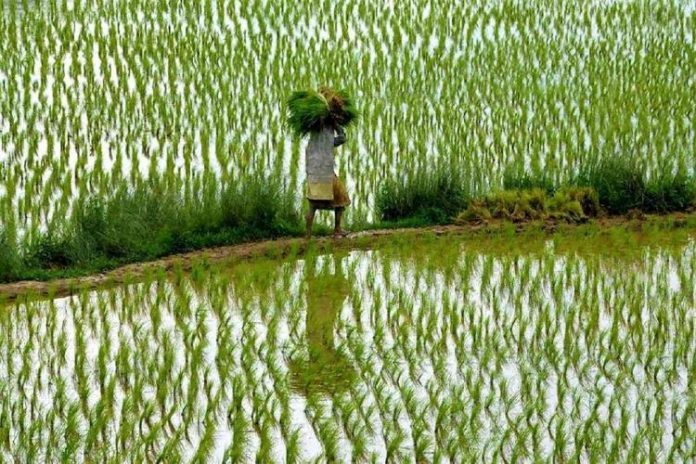 After the Tamil Nadu government announced that it is going to table a separate budget for agriculture, many farmer organisations have started to put forth their demands. One of the key demands being made by the farmers in Tamil Nadu (TN) is for the formation of a  debt relief commission on the lines of the one in Kerala.

The TN farmers, particularly in the Delta region (which combines the districts of Thanjavur, Tiruvarur, Myladuthurai and Nagappattinam), continue to face challenges related to water. They are heavily dependent on Cauvery water, and when it is not released on time due to political disputes with Karnataka, they depend on rainfall. Unfortunately, even the monsoons play truant and the farmers get badly affected.

All these man-made and natural factors push a farmer to borrow more loans. When they are unable to repay the loans, they commit suicide. According to the latest 2019 data, 427 farmers committed suicide in TN. It is the third highest state for farmer suicides after Maharashtra and Karnataka.

Till 2007, Kerala also had a large number of farmer suicides. But in 2007, with the introduction of the debt relief commission, the suicide rate by farmers has almost dropped to  zero, said experts.

Also read: Why are senior AIADMK leaders making a beeline for the DMK?

How the Debt Relief Commission works?

The debt relief commission comprises six members and is headed by a retired High Court judge, who has been appointed by the state government. It does not exist to just provide blanket loan waivers instead, it cajoles farmers to pay a particular amount so that this outcome mutually benefits the farmers and the government.

According to Justice Sashidaran Nambiar, chairman, agricultural debt relief commission, Kerala, the debts taken from the cooperative banks fall under the purview of the Commission. The amount payable by the government are then paid to these cooperative societies.

According to Sudha Narayanan, associate professor, Indira Gandhi Institute of Development Research, Mumbai, the debt relief commission in Kerala is “reasonably good”. She recommended that TN could set up such a Commission to address farmers loans. “However, loan waivers as a policy instrument do not make any sense”, said Narayanan.

“Blanket loan waivers will have a destabilising effect on other actors such as banks. It is like putting a band aid on a person who is in an ICU,” she said, adding that it is an expensive proposition to have a Commission.

What is another alternative to the Commission? “A loan guarantee scheme or the reinsuring of the loan amount should be in place. In case, the loan given has not been returned, then there must be a fund that kicks in to compensate the lender. In this way, there won’t be any damage at the macro level,” said Narayanan.

According to the professor, if the Commission operates independently without any political interference, it may provide good results.

On the theory that if farmers practise organic farming it will reduce farmer suicides, K Indhubala, researcher, Department of Sociology, Jawaharlal Nehru University said that the chemical inputs applied to the fields pushes farmers to borrow more loans. “If the state starts to endorse organic farming, farmers can start to manufacture the natural manure on their own. Then their input costs will fall drastically and the borrowings can also be brought down,” said K Indhubala.