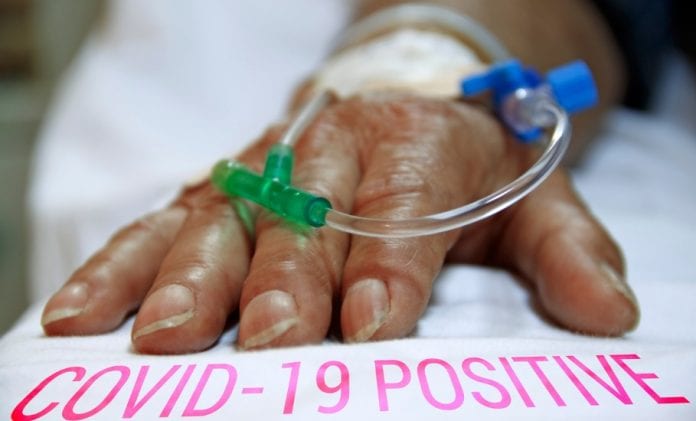 A 71-year-old man on Saturday (April 10) succumbed to the COVID-19 infection at a hospital in Kannur, making it the first coronavirus-related death in the Union Territory of Puducherry, a spokesperson of the Department of Health said.

Kerala Health Minister K K Shailaja told reporters, “The man was not a patient from the state and had come to Kannur for treatment. All his relatives are in Mahe,” adding that his nine-member family has tested negative for coronavirus.

Mahe, a former French colony, which shares its borders with two Kerala districts — Kannur and Kozhikode — is an enclave of Puducherry.

Teams from Kerala and Mahe have traced almost all the contacts of the deceased and a list of 83 people has been prepared, the minister said.

“We have traced almost all contacts of the deceased. A contact list with 83 persons has been prepared”, she said adding the condition of the patient was critical and all efforts had been made to save his life.

The deceased had at first undergone treatment in two private hospitals at Thalassery and Kannur and was later admitted to the Pariyaram Medical College Hospital, where he died on Saturday morning, Dr Naik said.

Dr AK Jayasree of the medical college hospital said the man was also suffering from heart and kidney ailments and hypertension. It is not clear from where the patient had contracted the virus as he has no travel history from abroad.

The man, a social worker, had attended various functions, including some weddings, offered prayers at a mosque and had travelled in various vehicles.

Samples of 16 people, who had come in contact with him, were found negative, Dr Jayasree said adding results of 30-40 other samples are awaited.

The deceased hailed from Chalakara in Mahe. A Puducherry report said during treatment for renal ailment, the man tested positive for coronavirus and was shifted to a COVID-19 hospital in Kannur a few days later.

Seven people have tested positive for the virus in Puducherry, of whom one of them died Saturday morning.

A 68-year old woman from Mahe who had returned from a pilgrimage in March, had tested positive. She had been cured and discharged from the Mahe government hospital recently.