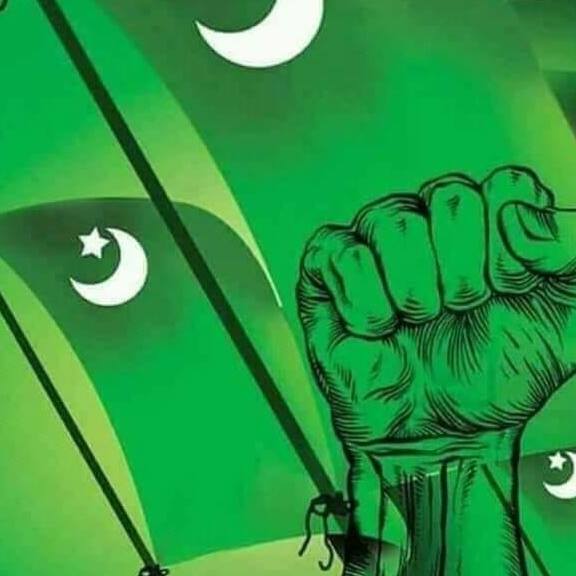 Women members of the Indian Union Muslim League (IUML) were abused by their male counterparts in the political party with sexually coloured remarks at an internal meeting. Instead of taking action against the men who committed an act that amounts to sexual harassment, the political party has turned hostile towards the aggrieved women and frozen the party’s entire women student’s wing!

Haritha – the girl’s wing of MSF (Muslim Student’s Federation), the student faction of IUML – has been suspended, after the girls filed a complaint with the State Women’s Commission against the verbal abuse used against them.

The IUML leadership, has not expelled the men from the organisation instead they have asked the girls to withdraw the complaint.

The girls belonging to Haritha are not in a mood to give up. The Haritha members told The Federal that they would not give up the battle until they get justice.

Initially, the ten girls who are state level office-bearers of Haritha wanted to quit the organisation. However, they changed their minds and have now decided to wait for two weeks – the time frame set by the IUML leadership to resolve the issue.

Also read: How it took a HC rap for Kerala WCD to ‘learn’ empowerment lessons

In an interview with The Federal, Mufita Thesni, the state president of Haritha said, “We will not give up. They have now raised the allegation that we shouldn’t have made this issue public since it goes against the party discipline. This incident happened two months ago and we have tried our best to address the issue internally, but the party leaders did not take any action apart from promising us that they would look into the matter.”

“Therefore, we decided to go to the Women’s Commission,” she added.

According to the complaint filed with the Kerala State Women’s Commission, the incident that triggered the outrage happened on June 22, 2021. During a state committee meeting, P K Navas, the state president of MSF (Muslim Students Federation) allegedly made sexually abusive remarks about the office bearers of Haritha who were present in the meeting.

“Even a prostitute has her own opinion” is what he said while inviting the Haritha leaders to talk. It is also alleged that V Abdul Vahab, the MSF’s Malappuram district secretary has harassed them over the phone and has used obscene language. He has also threatened them that they will not be able to continue their political activity, if they don’t cooperate with MSF leaders.

The complaint has been signed by the ten girls who are the state level office bearers of Haritha representing various districts.

In a press note released on August 17, PMA Salam, the state general secretary (in-charge) of IUML announced that the party has decided to suspend the Haritha state committee for the time being.

The press note stated that Haritha has committed a very serious act of indiscipline by making the issue public, while the party leadership was trying to resolve the differences between Haritha and MSF. The party has also demanded an explanation from MSF leaders regarding the allegations levelled against them.

According to IUML’s internal sources, the party leadership is split on this issue. Many leaders like M K Muneer and E T Mohemmad Basheer are said to be supportive of the members of Haritha and maintain the view that disciplinary action should be taken against the accused MSF leaders. The voice of dissent is even stronger and tangible within MSF.

A P Abdul Samad, the senior vice-president of the MSF state committee quit the position in protest against the anti-women stand taken by the party. He formally submitted his resignation to the state general secretary of IUML.

The entire MSF unit committee in the Calicut University Campus also submitted their resignation expressing solidarity with the office bearers of Haritha. The letter of resignation stated that they cannot face the students in the campus in this context and it is difficult to work under such a leadership.

Fatima Thahaliya, the national vice-president of MSF told the media that Haritha members have been denied natural justice and the girls, including her, are deeply hurt about this. However, Thahaliya was not ready to denounce the party leadership, instead she expressed confidence that the party would address the problem.

The decision taken by the party to freeze Haritha is unfortunate and she is sad about it, she said. “We hope we would get justice. We expect the party leadership to take appropriate action in this regard and I still have faith in the party that they would do what is required to be done,” she added.

The female members of MSF and Haritha are facing a lot of cyber-bullying, mostly by the social media handles of IUML sympathisers. The social media pages of the girls who are vocal, including that of Thahaliya, who is none other than MSF’s national vice-president, are filled with abusive comments.

Thahaliya admitted that they were all being subjected to cyber-attacks and character assassination. “We are going through a traumatic phase,” she pointed out.

According to sources, the girls who have put up a fight against IUML’s patriarchal mindset have decided to continue taking on these forces within the party instead of quitting and winding up their political activism.

Thahaliya’s strategic stance indicated that this issue is going to be a challenging one for the leadership of IUML, a party known for its rigid, conservative attitudes towards women.