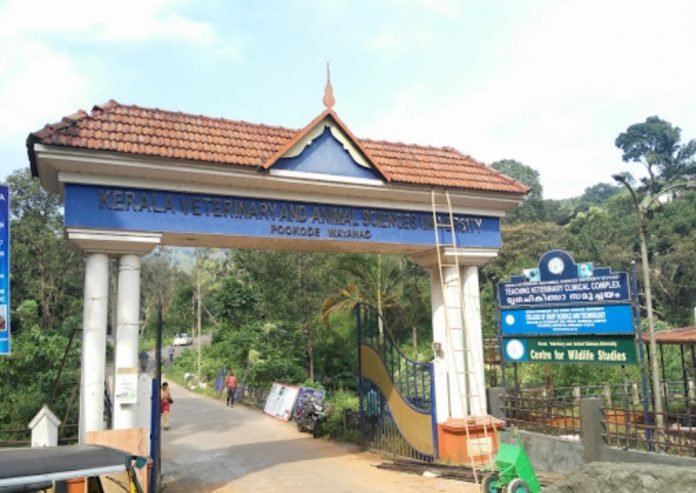 In Kerala, the norovirus was reported in 13 students of a college under the Kerala  Veterinary and Animal Science University, near Vythiri, Wayanad, two weeks ago

The Kerala government has urged people of the state to be vigilant in the wake of norovirus cases being confirmed in the northern district of Wayanad. Health Minister Veena George said that people need to be vigilant about the ‘very contagious virus’ that caused vomiting and diarrhea.

In Kerala, the norovirus was reported in 13 students of a college under the Kerala  Veterinary and Animal Science University, near Vythiri, Wayanad, two weeks ago. The Minister said the situation was ‘immediately brought under control’ and no further spread had been reported. The health authorities said they were preparing a data bank of the students of the college besides holding an awareness class as part of preventive measures.

The college authorities said the infection was first found in students living in hostels outside the campus. The health authorities were quick to collect samples and sent them to the National Institute of Virology (NIV) in Alappuzha district for testing. Minister Veena George chaired a meeting of health officials and took stock of the situation, too. The Minister said ‘super chlorination’ was being intensively carried out in waterbodies across the district. She also directed health officials to intensify activities to prevent the spread of the virus.

“Currently, there is no cause for concern but everyone should be vigilant,” she said.
Officials said preventive activities including super chlorination were underway.
“Drinking water sources need to be hygienic and with proper prevention and treatment, the disease can be cured quickly. Everyone should be aware of the disease and its means of prevention,” they said.

All you need to know

Symptoms: Norovirus, also known as stomach flu or stomach bug, causes ‘diarrhoea and vomiting.’ As per the CDC website, an infected person develops symptoms 12 to 48 hours after being exposed to norovirus. Most people with norovirus illness get better within 1 to 3 days. Experts say good care, clean food and water, and some hydration can get people back on their feet soon. The illness essentially leads to dehydration, especially in young children, older adults, and people with other illnesses [comorbidities].

The CDC say children who get dehydrated due to this ‘may cry with few or no tears and be unusually sleepy or fussy.’

There is no specific treatment for norovirus. Doctors do not prescribe antibiotics as these do not viruses. Doctors advice intake of liquids to replace fluids lost in vomiting and diarrhea. The over-the-counter Oral rehydration fluids can help overcome mild dehydration but people are advised to seek medical help.

Norovirus is seen in both low- and high-income countries. The CDC reports that ‘one out of every five cases of acute gastroenteritis (inflammation of the stomach or intestines) that leads to diarrhea and vomiting’ as caused by norovirus. The CDC site says about 200 million cases are seen among children under 5 years of age and it causes an estimated 50,000 child deaths every year.
(This is a breaking story and will be continuously updated)