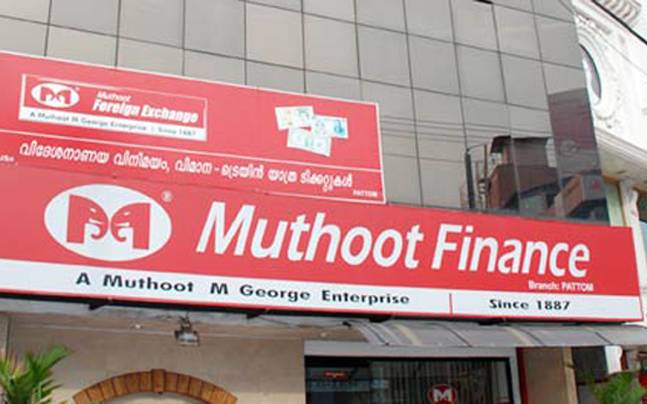 The Managing Director of Muthoot Finance Company was injured after miscreants allegedly pelted his car with stones here on Tuesday morning following which one person was reportedly taken into custody.

George Alexander Muthoot, who suffered head injury has been admitted to a private hospital, police said.

A section of employees have been agitating against the Muthoot management over dismissal of 160 staff from the company’s 43 branches across the state in December.

The protest is being held under the aegis of the Centre of Indian Trade Unions (CITU).

While the Muthoot management alleged that “CITU goons” were behind the attack that occurred at around 9 am in front of IG office here, the union leaders have maintained that they have no role in the incident.

However, it was the management of the company which had always provoked them by not implementing the decisions taken at conciliatory meetings,” the Minister said. If the management was prepared to change its stance, all the issues would be resolved, he said.

CITU leader Ananthavattom Anandan told reporters that they do not believe in such type of violent mode of agitation.

An official of the Confederation of Indian Industries Kerala chapter condemned the incident, saying “it is a matter of great concern”.

Well known businessman and founder chairman and CEO of V-Guard Industries, Kochouseph Chittilappilly condemned the attack and said it was unfortunate that such incidents still continue in the state.

“Earlier also such incidents have taken place. It’s highly condemnable. The union leaders will now claim that the incident took place without their knowledge. But without the backing of union, such incidents will never happen”, he said.