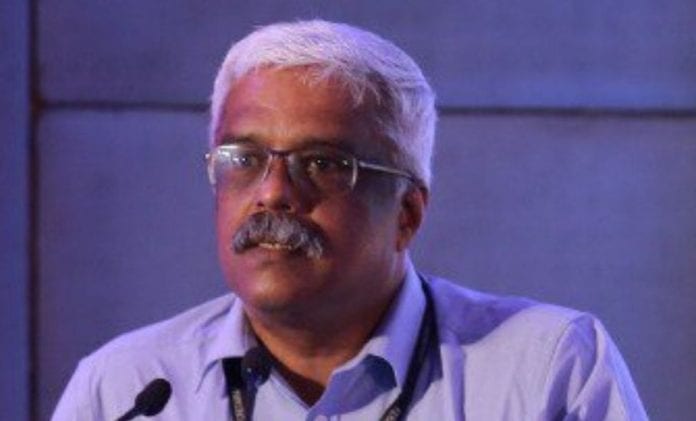 Former Principal Secretary to the Kerala Chief Minister, M Sivasankar, has been suspended for violation of service rules and code and conduct, Chief Minister Pinarayi Vijayan said on Thursday (July 14), days after the bureaucrat’s name surfaced in connection with Swapna Suresh, one of the accused in the gold smuggling case.

This action was taken based on an inquiry by a two-member committee consisting of the chief secretary and the additional secretary, and instituted by chief minister Vijayan.

Sivasankar was asked to go on leave when his name surfaced in connection with Swapna. The opposition parties had hit the streets, demanding his removal and the resignation of the CM. However, Vijayan had said that he cannot take action against a civil servant based on media reports. He said he would go with due process and thus, constituted an inquiry committee to look into the matter.

The bureaucrat was interrogated by the Customs officials regarding his connection with the accused. Sources within the Customs indicate that they have not yet got any incriminating evidence against him, apart from his personal ties with Swapna Suresh and Sarith PS, in the gold smuggling case that has triggered high voltage political drama in the state.

There was pressure from the Communist Party of India too.

Previously, Sivasankar was under scanner with regard to the Sprinkler deal. There were allegations of corruption in roping in the US-based firm to collate Covid data. Sivasankar, the IT Secretary, was solely responsible for availing the service of this firm.

Economic distress due to lockdowns behind several suicides in Kerala...