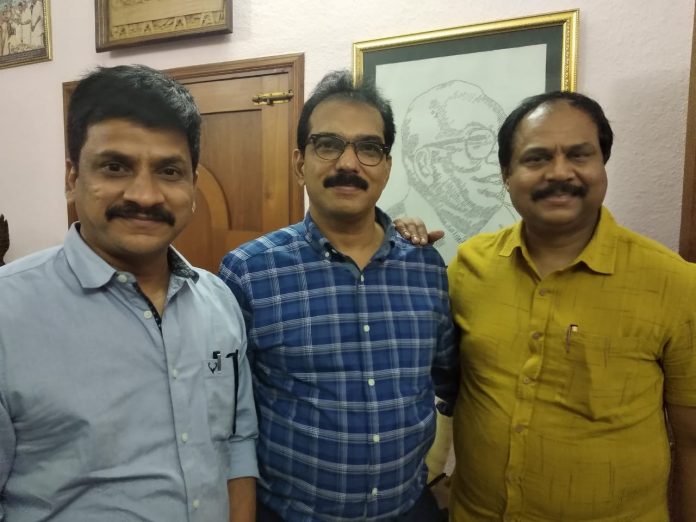 Kerala’s effort to project itself as an investment destination suffered a blow when Kitex Garments, the world’s second-largest manufacturer of kids apparel, withdrew its Rs 3,500 crore project in Kochi due to alleged witch-hunt by government agencies.

The company had signed a memorandum of understanding with the Kerala government at the ‘Ascend Global Investors Meet’ in Kochi in early 2020. As per the agreement, Kitex was to open an apparel park in Kochi and set up industry parks at Thiruvananthapuram, Kochi and Palakkad. The company had acquired 30 acres of land for the apparel park at Kizhakkambalam in Kochi and it had the potential to provide 20,000 jobs.

Sabu M Jacob, chairman and managing director of Kitex group, alleged “continuous harassment at the hands of authorities”. “The decision to scrap the project has been taken as I am fed up with the continuous harassment at the hands of the authorities. Whoever invests in Kerala will lose peace of mind and will be driven to suicide,” said Jacob in a statement.

Sabu also revealed the details of the ordeal he had to face. “About 11 teams of officers from various departments raided the company during the past one month. Departments of labour, factories and boilers and even a team led by the district collector conducted a search on the premises,” he said.

“On Tuesday, it was the turn of the pollution control board. Each team has 40 to 50 officers and searches every nook and corner of the company. They grill employees for hours but do not reveal what violations they have found. The Kitex factory has been functioning here for the past 26 years and we have 11,000 employees. They (authorities) arrive with a huge team violating COVID protocols and bring camera teams of online media,” he said.

Sabu regretted that while other states welcome industry, Kerala government “treats them as traitors”.  “They (industry) are branded as bourgeoisie, exploiters, encroachers, capitalists and criminals and humiliated in public,” he said in a strongly worded statement.

Drawing attention towards facilities provided to industries in other states, Sabu said, “Investors get free land, building, water, power and tax holiday for 10 years. There are states that provide the PF and ESI share of the employees. Some states even offer Rs 5,000 salary for the employees for five years. We don’t demand any benefits from the government. At least they can stop harassing us. If the situation continues, Kerala will turn into a graveyard of industries,” said Sabu.

Responding to the allegations, State Industries Minister P Rajeev said the industrial sector was on the path of revival and offered the government’s full support to investors. Rajeev said that although the government has not received any official complaint from the Kitex, the issue would be taken seriously. He said no inspections were carried out in Kitex units by officials of the industries department. The inspections were carried out by other departments and sectoral magistrates, he said.

The sectoral magistrates are appointed by the government to take steps to control spread of COVID-19.

Soon after Kitex’s complaints came to the notice of the government, the industries secretary was asked to submit a report, Rajeev said. “The issues raised by Kitex will be taken seriously. The matter related to other departments will be examined at the higher level.”

He urged industries to take up the issues they face directly with the state government. “If there are any complaints, it is advisable to inform the government and seek redressal. We urge everyone to refrain from making public statements that could defame the state before seeking the possibility of the redressal mechanism,” the Minister said.