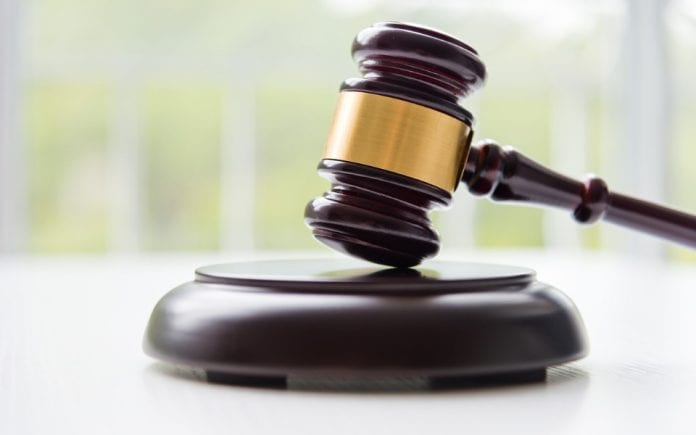 A Court in Kerala on Saturday (November 30) extended the bail granted to Roman Catholic Bishop Franco Mulakkal, accused of raping a nun in Kerala, till January 6.

The Bishop appeared before the Kottayam Additional Sessions Court on Saturday. When the case came up, Mulakkals counsel filed a plea seeking an extension of his bail.

The Kerala High Court had in October last year granted conditional bail to Mulakkal, arrested over allegations of repeatedly raping and sexually assaulting the nun.

In her complaint to the Kottayam Police in June last year, the nun had alleged that Bishop Mulakkal raped her at a guest house in Kuravilangad in May 2014 and later sexually exploited her on several occasions.

The nun said she had to approach the police as church authorities did not act on her repeated complaints against the clergyman.

However, Mulakkal has denied the charges as “baseless and concocted,” insisting that she levelled them as the Catholic order had rejected her demand for favours.

He had stepped aside as the bishop of the Jalandhar diocese following the allegations.

Abhaya case: Justice at last after 28 years of conspiracies, probes,...