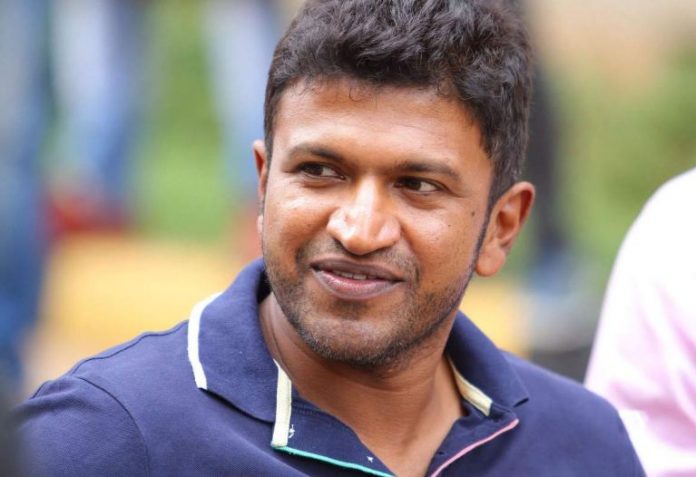 An eye hospital in Bengaluru has seen a sudden spike in eye donations or pledges for donations over the last few days, a move believed to have been triggered by the eye donation of actor Puneeth Rajkumar who died a few days back.

Dr Bhujang Shetty, chairman of Narayana Netralaya, said families of 15 people who died had donated a total of 30 corneas in the last five days. What was more was that over 1,000 people have pledged their eyes with the bank.

“The hospital has been witnessing a rush for filing eye-pledge declarations and we have made queues. This happened in the last five days, after Puneeth’s corneas were donated and transplanted to four people,” said Dr Shetty told Times of India.

“This is the first time we are seeing a huge response after corneal donation from one deceased donor,” he said.

Also read: In a first, Kannada actor Puneeth’s eyes donated to four patients in a day

Till November this year, 4,752 families have donated corneas, of which 30 alone were after October 29, the day Puneeth Rajkumar died.

After the actor’s death, his family had informed Narayana Netralaya about their willingness to donate his eyes. For the first time, the hospital ensured four corneal transplants from those of one donor.