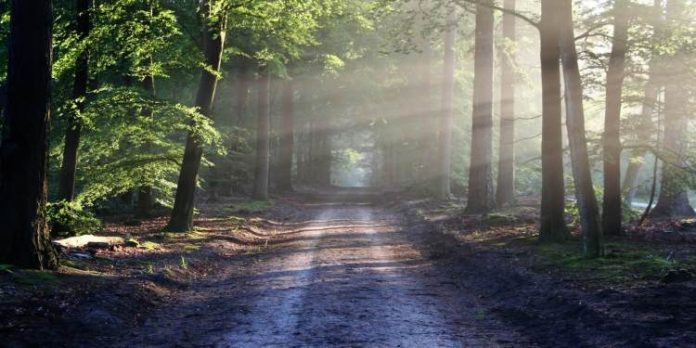 The Karnataka Forest and Tourism Department is planning to revive the once sought after Gopinatham Veerappan trail – named after the feared bandit who was killed in 2004.

To get rid of the negative image associated with the forest brigand who once terrorised the region, the department wants to rebrand the eight to 20 kilometre long trail as ‘Mystery Trails’.

The government’s recent budget set aside ₹5 crore for the project and officials of both departments have conducted a recce of the region and are working on opening up for tourists by the end of December, according to a report in The New Indian Express.

“Since the last couple of years, no one, including forest department officials, are visiting the area. Tourists come to the Gopinatham Jungle Lodges and Resorts (JLR) for stay and then leave. Now we are working on offering more. Those interested can go for the trek. It was never stopped, but people stopped coming,” Chief Conservator of Forests, Chamarajanagar, Manoj Kumar, told the newspaper.

Places where forest and police department officials were killed by the Veerappan gang will be marked for tourists to pay their respects. Waterfalls in the region, including the Hogenakkal Falls, will also be on the trail and even a safari is being planned, he added.

“Tented accommodation is already available in Gopinatham and those interested can take the trail. We are also planning to start independent trekking. Work on improving the safari roads and view-points is also going on,” said JLR managing director Kumar Pushkar.