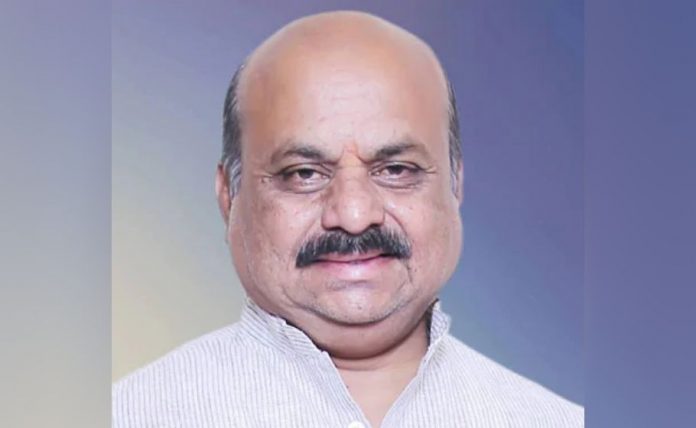 Karnataka Home Minister Basavaraj Bommai on Thursday said the state government has no intention of imposing night curfew again in view of theCOVID-19 situation in the state.

Speaking to reporters at Udupi, 55 kms from here, he said the COVID-19 technical advisory committee has suggested precautionary measures like not allowing large crowds during the new year celebrations. He said all preventive measures are possible without imposing night curfew.

Reacting to the bandh call by pro-Kannada organisations on December 5 to oppose the formation of Maratha Development Authority, the minister said it would be a violation of the Supreme Court ruling on bandhs.

The government would ensure all security arrangements on the day, he said.

Modi and Biden could meet ‘virtually’ at Quad event