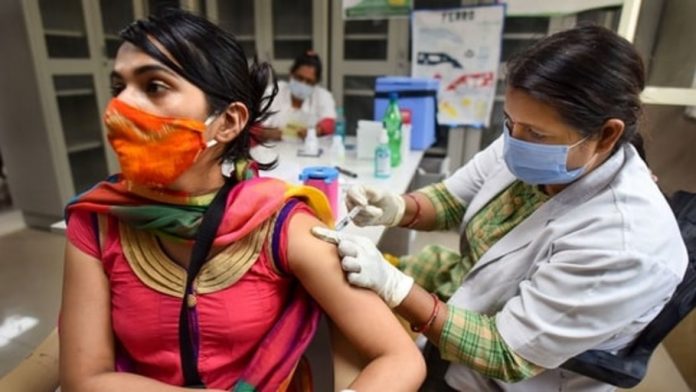 In Karnataka, nine of the 31 districts have reported a positive rate above 30 per cent

Karnataka recorded nearly 6 lakh active COVID-19 cases on Wednesday (May 12), the highest in the country.

In terms of total active cases, Karnataka has now surpassed Maharashtra, which saw its peak in the last week of April, when it had nearly 6.8 lakh cases. As of May 13, Maharashtra had 5,48,507 cases.

Goa and Puducherry have a test positivity rate of 48.1 per cent and 42.5 per cent, respectively.

In Karnataka, nine of the 31 districts reported a positive rate above 30 per cent, as per official data. The case fatality rate remained highest in the Haveri district, at 3.22 per cent, as against the state average of 1 per cent in the seven days to May 10.

Health experts warn that the state is not prepared to handle increased caseloads in rural areas, as primary healthcare centres and district hospitals will have to bear the brunt.

“Besides infrastructure like beds and oxygen supply, human resource availability is a big concern. As on date, one nurse is handling 20 patients while one doctor looks after 30-40 beds in the districts and rural areas,” said Dr CP Nanjaraj, dean at Mysuru Medical College.

The professor said in Mysuru around 1,000 beds are available in the medical college and the district hospital. However, he said that would not be enough. “Even if we take over the TB hospital and super-specialty hospitals, looking at the trend, we may not be able to handle the load.”

Dr Nanjaraj further said that the oxygen supply currently comes from the JSW plant in Bellari, which is 400 km from the city. “If the supply gets disrupted, we will face serious consequences,” he said.

Dr Nanajaraj further said even getting plumbers, electricians, and technicians to manage oxygen supply is becoming difficult as many have turned down temporary contract offers after hospitals were converted into complete COVID care centres.

Besides Mysuru, Bellari, Hassan, and Tumakuru witnessed over 1,500 fresh cases on May 12. Public health doctors in these districts already feel the pressure and say they are not able to cater to the requirements. They feel the lockdown will continue for two more weeks beyond May 24.

Dr CN Manjunath, director of Jayadeva Institute of Cardiovascular Sciences, a member of the state’s Technical Advisory Committee for COVID-19, expressed views that the case fatality could rise in the coming weeks considering that all ICU beds were running to full capacity across hospitals in the state.

On May 12, in Chitradurga, about 200 km from the state capital, a patient died in the ambulance after waiting for oxygen and ventilator support for nearly six hours in front of the district hospital. The patient’s SPO2 level had dropped to 60. The attendant said they reached the district hospital after failing to get a bed in other hospitals in the district.

Health Minister Dr K Sudhakar, however, said that the situation would not turn grave as the central government had approved setting up of oxygen units in 28 district and taluk hospitals. “These units will be installed by the Central Petroleum Department’s energy companies to meet the local demand for oxygen by producing 1000 litres of oxygen per minute,” the Minister tweeted.