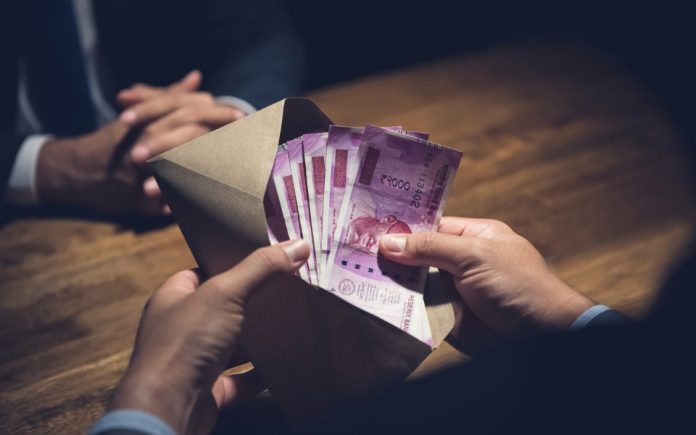 Faced with a spate of crimes “committed by immigrants”, the Bengaluru police plan to launch software that will collect details of tenants belonging to other states and foreign countries.

Police chief Kamal Pant said on July 8 that the objective of the data gathering was to prevent “crimes committed by immigrants”.

The IT capital of the country has witnessed a rise in crimes committed by people belonging to other states and foreign countries, especially Africa and Latin America, the police said.

Through the proposed software, house owners can submit details of their tenants to police stations, said the commissioner.

The police on July 7 raided several courier agencies amid reports that narcotic substances were being smuggled into the city through packages.

A police inquiry into several recent drug cases has found that large quantities of banned substances are being brought to the city from Andhra Pradesh by courier.

Bengaluru has seen a 290 per cent increase in daily seizure of narcotic substances since last year.

On average, police seized drugs worth less than ₹1 lakh in 2019 and this jumped more than five-fold to touch ₹6.7 lakh over the past one-and-a-half years.

The police said increase in drug seizure and the presence of a large number of first-time offenders – students, techies and those who had lost jobs during lockdown – as evidence of their anti-narcotics campaigns. However, the curbs on inter-state and international travel did little to check the inflow of narcotics.

“What we observed in 2020, especially during lockdown, was that drug traffickers used various routes to enter the city. We saw an increase in darknet orders and cryptocurrency transactions to procure drugs. Also, peddlers supplied drugs in the disguise of food delivery staff. We were able to reach smuggling routes and crack many cases last year and this year,” Sandeep Patil, joint commissioner of police (crime), was quoted as saying.