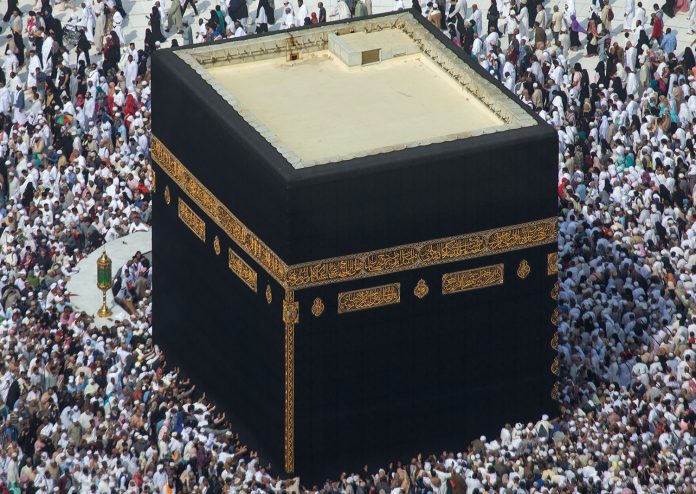 The mosque to come up in Ayodhya pursuant to the Supreme Court verdict in the Ram Janmabhoomi case may be square-shaped like the Kaaba Sharif in Mecca and will not be named after any emperor or king.

Secretary and spokesperson of the Indo-Islamic Cultural Foundation (IICF) Athar Hussain said on Sunday (September 20), “A mosque measuring 15,000 square feet will be built in Dhannipur village. It will be of the same size as that of the Babri mosque. The shape of the mosque may be completely different from that of other mosques. It may be square-shaped like the Kaaba Sharif in Mecca, as hinted by architect SM Akhtar.”

To a question on whether the mosque will have no domes or minarets like the Kaaba Sharif, Hussain said it could be a possibility.

He said the architect has been given a free hand in this regard.

He also informed that the trust is making its portal so that people can donate for the mosque and the museum, hospital and research centre which will be built inside the complex. Write-ups by national and international Islamic scholars will also appear on the portal.

He said some work on the portal is yet to be completed and hence, donation is yet to begin.

The Uttar Pradesh Sunni Central Waqf Board has formed the IICF, a trust, for the construction of the mosque on a five-acre plot.

The state government has allotted the five-acre plot in Ayodhya’s Dhannipur for the construction of the mosque on the directive of the apex court.

After a protracted legal tussle, the Supreme Court, on November 9 last year, ruled in favour of the construction of a Ram temple at the disputed site in Ayodhya and directed the Centre to allot an alternative five-acre plot to the Sunni Waqf Board for building a new mosque at a “prominent” place in the holy town in Uttar Pradesh.

The Babri mosque in Ayodhya was demolished on December 6, 1992 by “kar sevaks”, who claimed that an ancient Ram temple stood at the same site.

Shocker for BJP in UP panchayat polls as it loses in Ayodhya, Varana...