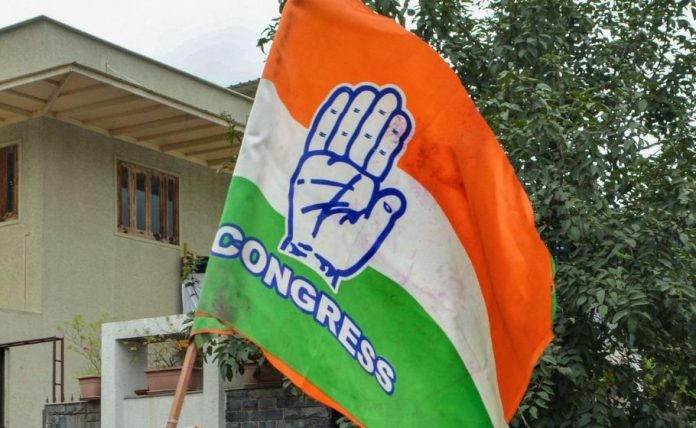 The Congress on Wednesday (January 5) cancelled all rallies and public events scheduled for the next 15 days in poll-bound states of Uttar Pradesh, Uttarakhand, Punjab, Goa and Manipur.

The party will take stock of the COVID situation after 15 days and decide the course of its campaign in the states, general secretary (organisation) K C Venugopal said.

The party’s decision comes a day after a stampede-like situation was witnessed at a ‘women’s marathon’ organised by a Congress leader in Bareilly. According to reports, more than 5,000 women had assembled to participate in ‘Ladki Hun, Lad Sakti Hun’ (I’m A woman, I Can Fight), a five-km marathon. But pandemonium broke out when some participants in the front line tripped and fell. No casualties were reported.

UP Chief Minister Yogi Adityanath too has cancelled an event slated for Thursday at the Gautam Buddh Nagar district, which is reporting the highest COVID cases in the state.

Elections in the five states come at a time when the country is witnessing a surge in COVID-19 cases, driven by the new transmissible variant Omicron.

The Allahabad High Court last month had urged the Election Commission and Prime Minister Narendra Modi to stop campaigning and postpone the polls in UP for a few months.

The Union health ministry and the Election Commission, however, decided that the polls will be held as scheduled, after holding a joint meeting. The EC had argued that all the parties in UP want the elections to be held as per schedule while following COVID protocols.

It was decided that voting hours and booths will be increased to prevent overcrowding.

In a recent letter, the EC asked chief secretaries of the poll-bound states to increase the pace of vaccination.

On Wednesday India reported 58,097 fresh COVID cases, including 2,135 cases of the Omicron variant. UP has, so far, reported 31 cases of the infectious variant.

Modi will do his best to stop Adani discussio...