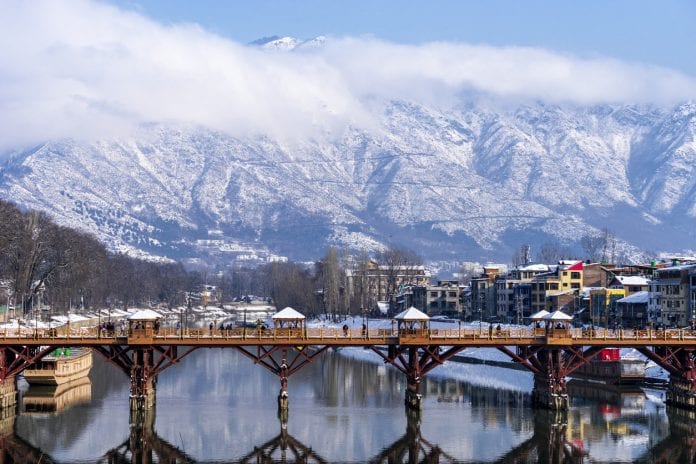 Assembly elections may be held in Jammu and Kashmir early next year.

Nearly two years after the abrogation of Article 370, which ended the special status of Jammu and Kashmir, the Centre is said to be considering holding elections in the region. It is likely to start dialogues with political parties to this effect, said an NDTV report.

Other media reports said the Centre is keen to held Assembly polls in J&K early next year.

In June 2018, the BJP had ended its alliance with the ruling party People’s Democratic Party (PDP), led by Mehbooba Mufti. With that, J&K had been placed under President’s Rule.

On August 5, 2019, with the abrogation of Article 370, the government made all the provisions of the Constitution applicable to Jammu and Kashmir, too. Further, Parliament passed the Jammu and Kashmir Reorganisation Act, 2019, following which the state of J&K was bifurcated into two union territories (UTs) — Jammu & Kashmir, and Ladakh.

Now, the Centre is looking to initiate the poll process in J&K. A formal invitation is yet to be issued, the NDTV report said, adding that the People’s Alliance for Gupkar Declaration (PAGD, better known as Gupkar Alliance), a seven-party body formed last August, has said it is willing to join talks. The National Conference (NC) has said it might join the delimitation process, said NDTV.

NC patriarch Farooq Abdullah, who also heads the Gupkar Alliance, was reported to have visited Mehbooba along with other Alliance members for a discussion.

Local body elections had been held in the UT last December. While the Gupkar Alliance won over 100 seats, the BJP won 74 seats and the Congress, 27 seats.

In a recent US Congressional hearing, a top Biden administration official had said the US would encourage India to hold elections in Kashmir.

“Kashmir is one area where we have urged them to return to normalcy as quickly as possible,” PTI quoted Dean Thompson, Acting Assistant of State for South and Central Asia, as saying. While some measures, such as the release of prisoners and restoration of 4G access have been taken, some more are yet to be done, such as electoral steps, he said.