The Rajya Sabha on Monday (August 5) passed the Jammu and Kashmir re-organisation bill through a division of votes. While 125 votes were cast in favour of the bill, 61 voted against it. There was one abstention.

The voting was preceded by sharp exchange of views between the treasury and the opposition benches. The bill was piloted by Union home minister Amit Shah who also replied to the points raised by members of the House. The support of non-NDA parties like BJD, TRS, YSRCP, AIADMK and AAP made things easier for the government, which, on its own did not have the numbers in the Rajya Sabha.

The bill is all set to be taken up for consideration and passage by the Lok Sabha on Tuesday (August 6). since the government has the numbers in the Lower house, it will easily secure passage after which it will be sent to the President for his assent.

Once the President affixes his signature to the bill, Jammu and Kashmir and Ladakh will become a Union territories. While J&K will have a legislature Ladakh will not have one.

The passage of the bill in the Upper House comes in the backdrop of the increasing tension over the prevailing situation in Jammu and Kashmir. Earlier, the Union cabinet met and cleared the bill for placing it in Parliament.

After the tabling of the bill, an additional 8,000 troops have been moved to the Kashmir valley to deal with any prospective disturbance. This is in addition to the 35,000 troops that were deployed recently. 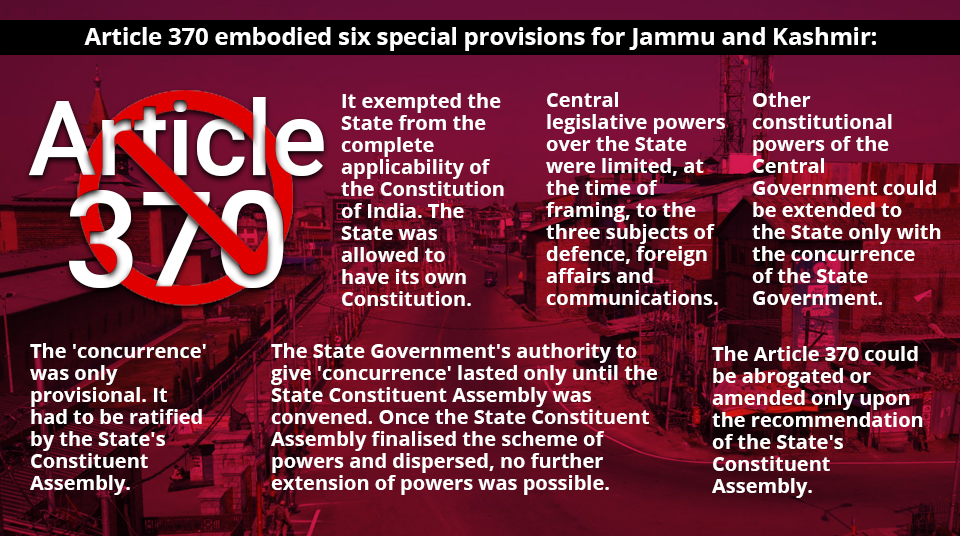 Restrictions under Section 144 of the CrPC were imposed in Srinagar district with effect from Sunday midnight as a precautionary measure. An order said that “there shall be no movement of public and all educational institutions (in Srinagar district) shall remain closed.” according to an order. Further, it said that there was a complete bar on holding any kind of public meeting or rally.”

Hizb commander, ex-cop among 3 militants gunned down in Shopian