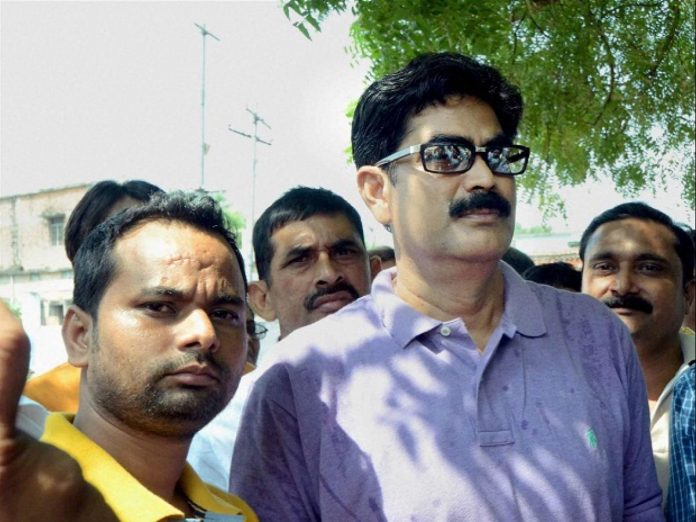 Shahabuddin, who was serving a life sentence in a murder case, was admitted to the hospital on April 20, it said.

Director General (Prisons) Sandeep Goel said, “Information has been received from DDU Hospital about the death of Mohd Shahabuddin, an inmate of Delhi Prisons. He was suffering from COVID-19.” Prison officials said Shahabuddin was admitted to the ICU two-three days ago.

The former Siwan MP was lodged in high-security jail number 2 at Tihar, they said.

Earlier this week, the Delhi High Court had directed the AAP government and prison authorities to ensure proper medical supervision and care of Shahabuddin.

The former Rashtriya Janata Dal leader was shifted to Tihar from Siwan jail following a Supreme Court order on February 15, 2018.

On December 9, 2015, a special judge in Bihars Siwan convicted Shahabuddin and his associates in a 2004 double murder case and sentenced them to life imprisonment.

Two brothers, Satish and Girish Roshan, were murdered in August 2004 in Siwan for allegedly refusing to pay extortion money.

A third brother, Rajiv Roshan, who was an eyewitness to the crime committed by Shahabuddins men, was shot dead on June 6, 2014 when he was on his way to a trial court to depose against the strongman.

The conviction and sentencing of Shahabuddin and three others were eventually upheld by the Patna High Court and the Supreme Court.

The don-turned-politician had several other run-ins with the law.

He was convicted for the kidnapping and disappearance of an activist of the Communist Party of India (Marxist-Leninist) Liberation, Chote Lal Gupta. He was accused of killing 15 other Communist Party activists, including former JNU student leader Chandrashekhar Prasad. He was also charged in over three dozen cases of kidnapping and murder.

Shahabuddin was elected to the Bihar Legislative Assembly in 1990 and 1995 from the Ziradei constituency.

However, he was disqualified from contesting elections following his conviction in the Chote Lal Gupta kidnapping and disappearance case.

The untimely death of Shahabuddin has left the RJD family shattered, they said.

US Chennai Consulate to interview prospective students from July 1