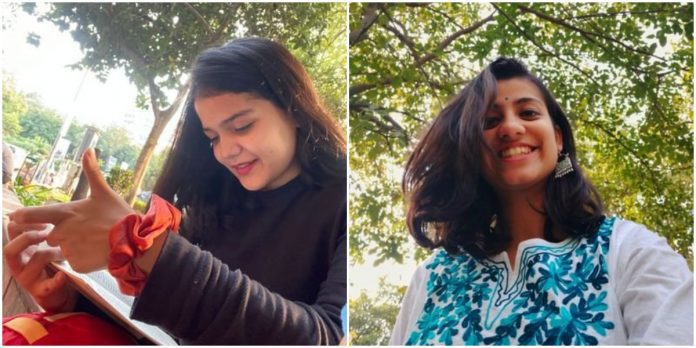 The Chief Judicial Magistrate’s court in Udaipur sub-division of Gomati district on Monday evening granted bail to two women journalists who were detained a day earlier for reporting on recent instances of alleged religious vandalism in Tripura.

The journalists were arrested at Nilambazaar police station in Assam late on Sunday and brought back by a team of the Tripura Police. The court of Judge Subhra Nath while granting bail instructed them to cooperate with the police in the investigation.

Senior advocate Pijush Kanti Biswas, appearing for the scribes, was quoted as saying by The Indian Express: “The judge has signed the order. The court has said prima facie it is of the view that there is no reason not to grant bail. The court has imposed condition of a bond of Rs 70,000 and to appear before the police when summoned. They will have to appear tomorrow before the Kakraban police station and they will cooperate.”

On the case against Samriddhi Sakunia and Swarna Jha, both writing for HW News Network, Biswas alleged that the state was not being fair in the matter.

“Police arrested two journalists of Bombay-based news agency from Karimganj last night. In the last few days, news was being carried in national media about religious vandalism and attacks on some minority people. They came here to verify the truth and cover the news. They visited Udaipur and parts of North Tripura where there were allegations that mosques were attacked and vandalised. They published whatever they saw on social media,” Biswas reportedly said.

The lawyer added that allegations of communal hatred levelled against the journalists weren’t found in the FIR. “This arrest is an example of arbitrary power of the police, high-handedness and attack and threat on democracy and that is also an attack on rights to express the opinion of the citizens, media… FIR contents don’t construe any such offense. So, their detention was done out of ill intention. The state was not fair on this issue and they were dishonestly dealt with,” he said, according to media reports.

The case would be heard again on November 29.