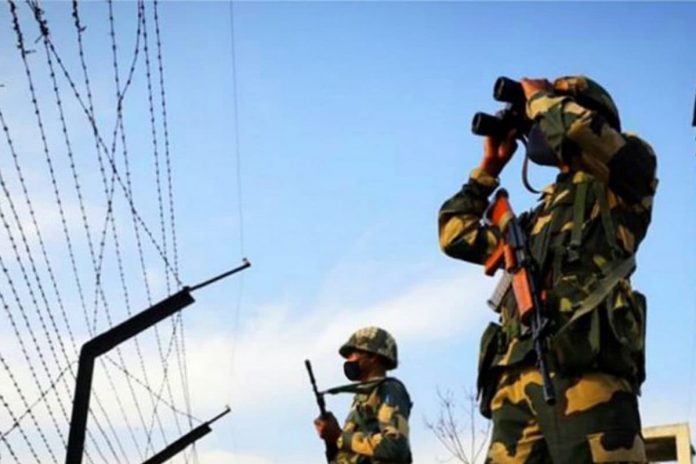 After Punjab, West Bengal assembly will bring a resolution against extending BSF’s powers along the border, a move that comes in the wake of the killing of two suspected Bangladeshi cattle smugglers.

The Centre had amended the BSF Act last month, extending the force’s jurisdiction to undertake search, seizure and arrest to 50 km from the border, up from the 15 km earlier. This specifically applies to three states—Punjab, West Bengal and Assam.

The Punjab government has opposed the move earlier, and on Thursday (November 11) had passed a resolution in the assembly against it, calling it an insult to the Punjab Police.

“Earlier, they had jurisdiction of 15 km, there were incidents of firing in Balurghat or Cooch Behar. Now, they extended it to 50 km. This is an attempt to interfere with the federal structure of the country,” Banerjee had said at an administrative review meeting on October 25.

A row erupted over the issue again when BSF troops shot dead two Bangladeshi men, suspected to be cattle smugglers, along the border in Cooch Behar on Friday.

“See what took place at the border. Law and order is a state subject. It’s not there in the BSF Act. There will be miscommunication between the police and BSF. We will discuss in the Assembly under Rule 185 and will place the demand to revoke extension of BSF jurisdiction,” state industry minister Partha Chatterjee said.

BJP’s Rahul Sinha hit back saying the TMC is looking to protect its “income source”. “They are all involved in smuggling. That’s why they want to bring such a resolution,” he said.