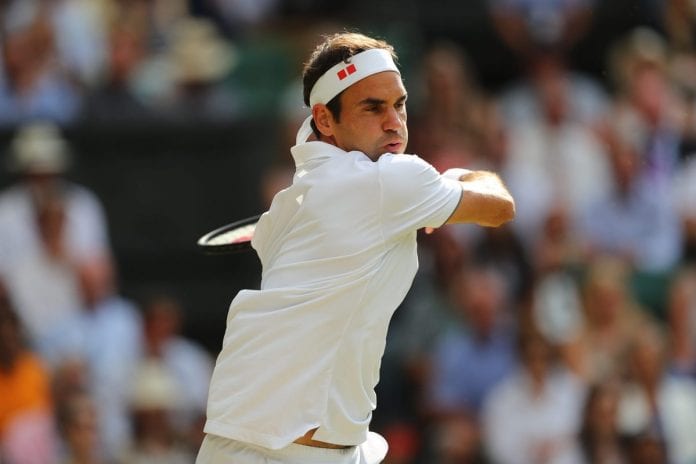 GOAT of grass Roger Federer won the Wimbledon semifinal against rival Rafael Nadal 7-3, 1-6, 6-3, 6-4 at the Centre Court. This was the 40th professional meeting, in what will be the pair’s fourth meeting at the All England Club.

This clash was their first at Wimbledon since 2008 final where Nadal claimed the title in a five-set epic battle. Federer won the 2006 and 2007 finals and will face World No.1 Novak Djokovic on Sunday (July 14).

Four-time champion Novak Djokovic beat Roberto Bautista Agut by 6-2, 4-6, 6-3, 6-2 in semi-finals and proceeded to the final in a bid to get his fifth Wimbledon title, earlier on Friday.

Djokovic magic: Sky is the limit as his final tally may remain unsur...