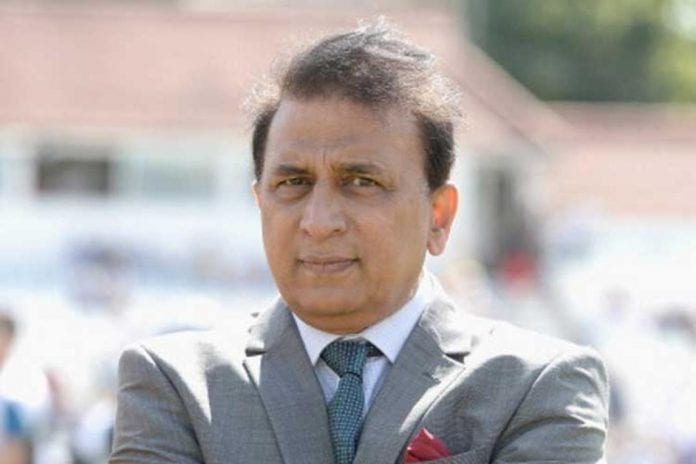 If you want to be a coach or a selector, you've got to be a ball-by-ball watcher, says Sunil Gavaskar. File Photo

Who wouldn’t have wanted Sunil Gavaskar as the coach of Team India? After all, many of his contemporaries assumed that most-coveted role. Ever since his retirement in 1987, the legendary batsman has been a columnist and a commentator.

“I’ve been a terrible watcher of cricket, even when I was playing the game. If I got out, I would be watching the match very intermittently. I would watch for a while, then go inside the change room or read something or reply to letters, etc., And then come out and watch again,” Gavaskar said on ‘The Analyst’ YouTube channel.

Indian cricket hired one coach after another in the 1990s, including Bishan Bedi, Ajit Wadekar, Sandeep Patil, Madan Lal, Anshuman Gaikwad, Kapil Dev and others.

The closest Sunil Gavaskar came to coaching the senior national team was in 2004 when he took up the role of a consultant during India’s home series against Australia. He never applied for a coaching job post his retirement.

“I’ve had people coming up to me. Not the current lot, but say Sachin, Rahul Dravid, Ganguly, Sehwag and Laxman. So I’ve been very happy to exchange notes with them… whatever my observations are. So yes, I’ve been able to maybe help them somewhere down the line, but on a full-time basis, that’s not something I could do,” said the former India captain.

Regarded as one of the greatest batsmen in two of the purest formats of the gentlemen’s game, Gavaskar used to be a walking nightmare for any batsman during his iconic international career. Known for shattering records with his elegant batsmanship, Gavaskar is fondly remembered for registering India’s previous highest Test score of 236 against the mighty West Indies.

Are you joining Jitin Prasada in BJP camp? Pilot has this witty answ...