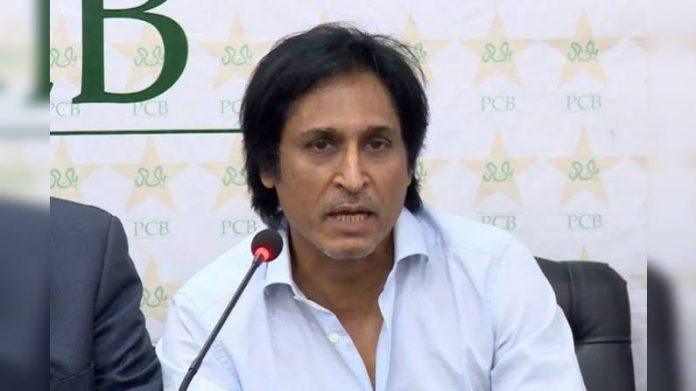 "If our cricket economy is strong, we won't be used and then binned by teams like England and New Zealand," Ramiz Raja said.

The precarious financial condition of the Pakistan Cricket Board (PCB) was revealed by none other than its chairman Ramiz Raja when he told the country’s Senate Standing Committee on Friday (October 8) that the business houses of India are the ones keeping cricket alive in Pakistan.

“PCB runs 50 per cent on the funding of ICC. 90 per cent of funding to ICC comes from India. I’m afraid that if the Indian Prime Minister decides to stop funding ICC, then PCB might collapse because PCB gives zero per cent funding to ICC,” said Raja, addressing the Senate Standing Committee on Inter-Provincial Coordination (IPC).

A few days back, Ramiz Raja told Karachi’s business community at the Pakistan Stock Exchange that its contribution is necessary to make Pakistan a superpower in the world of cricket.

“Our cricket is relying on ICC’s funding right now and when I see the books, I get very scared because the contribution of local entrepreneurs is minimal,” the PCB chief had said.

The PCB chairman said he is determined to make PCB financially strong. His efforts to restart international engagements in Pakistan suffered a blow last month when New Zealand and England decided to end their tours of Pakistan following security concerns. Raja said the tours would have happened if the Pakistan Cricket Board had strong financial base.

Meanwhile, the England and Wales Cricket Board chairman, Ian Watmore, apologised to the Pakistan Cricket Board (PCB) for the cancellation of the tour and promised a full tour comprising three Tests and five ODIs in Pakistan next winter.

The T20 World Cup will be held in the UAE and Oman, starting October 17. The final to be played in Dubai on November 14. India play arch rivals Pakistan on October 24.

India won the inaugural ICC T20 World Cup in 2007 and were finalists in 2014. Besides India and Pakistan, the group comprises Afghanistan, New Zealand and two qualifiers from Round 1 to contend with in Group 2.