Remember the shy little boy Ali, who used to love playing marbles and hit sixes for fun in the 2013 film ‘Kai Po Che’?

It was reel life where Ali’s character finally realises his coach Govind’s dream in the backdrop of 2002 Gujarat riots and don India colours at the end of the film loosely adapted from Chetan Bhagat’s novel ‘Three Mistakes of My Life’.

Six years hence little did the child star Digvijay Deshmukh, now all of 21, know that he would be picked at the IPL auction by Mumbai Indians for Rs 20 lakh.

“Yes, I am Digvijay and I acted as Ali in that movie Kai Po Che. But I was never an actor and always a cricketer. Now I am slowly realising my dream,” Digvijay, who was rewarded by MI for his steady show for Maharashtra in the Syed Mushtaq Ali Trophy where he got 9 wickets in seven games, told PTI during a chat. 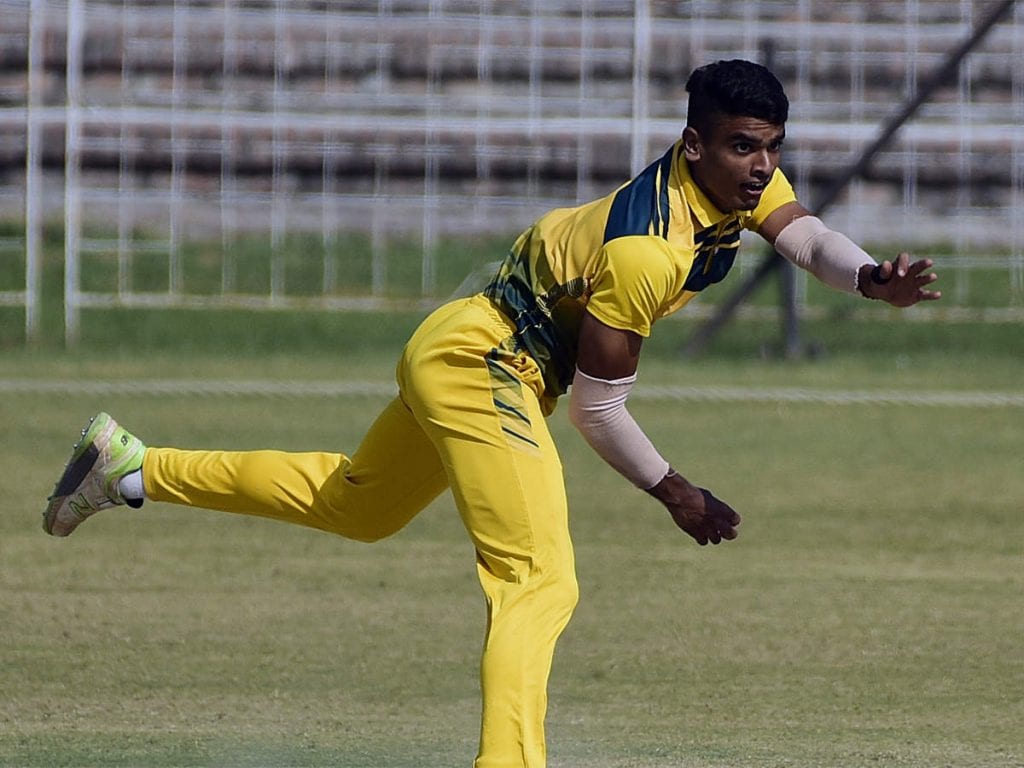 As if to celebrate his maiden IPL call-up, Digvijay has also picked up six wickets and scored 83 in Maharashtra’s second innings on his Ranji Trophy debut against Jammu and Kashmir.

While he recollected his time as a child actor and the instant popularity he got, he admitted that he never liked being branded as an actor.

“I had gone to play an U-14 school tournament in Mumbai and one of the ADs (assistant director) of the film selected me for audition and then I got the role. Everyone was very nice. I remember playing a lot of cricket with Sushant (Singh Rajput) and Rajkumar Rao. The character was somewhat like me, shy, reticent,” Digvijay said.

However, there was something that made him angry.

“People would refer to me as an actor and I would be very angry. Mujhe gussa aata thaa. I did Kai Po Che because a lot of scenes were just about playing cricket. But staying outdoor for four months hampered my cricket and I didn’t want that to happen ever again,” Digvijay recollected. 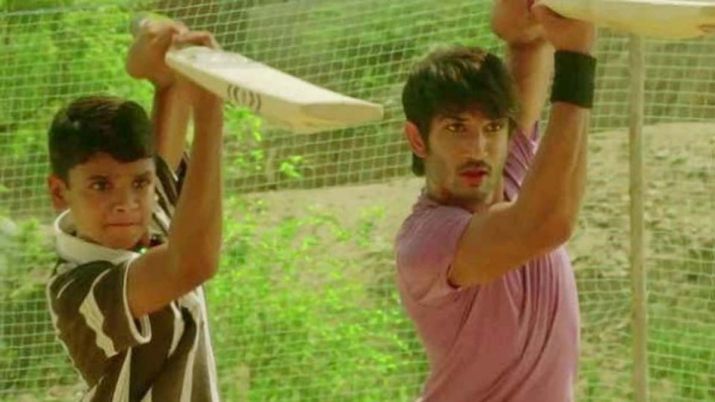 “I got an opportunity to do a television commercial (advertisement) but I declined. My parents (father a school teacher and mother a homemaker) also supported me. I didn’t want the focus to waver from the game,” said the Pune based Digvijay, who has come up the ranks after playing for Maharashtra in the National U-23 CK Nayudu Trophy.

Ask him about his coaches, he said: “Right now, I am getting a lot of guidance from Surendra Bhave sir, our Ranji team coach. As far as my childhood coaches are concerned, there have been a few people who have helped me. If I name one particular, someone else might get annoyed.”

He believes that his average speed is in the range of 132-134 kmph and he can swing the ball both ways.

“I have no preference. I have just played a Ranji Trophy game and I want to play across all formats for my state team,” he said.

However, the only thing that he was cagey about was talking about his trials and selection for Mumbai Indians.

“I can’t talk about Mumbai Indians for the next two months as that’s an instruction from the franchise. Please excuse me on that front,” the shy young man said.