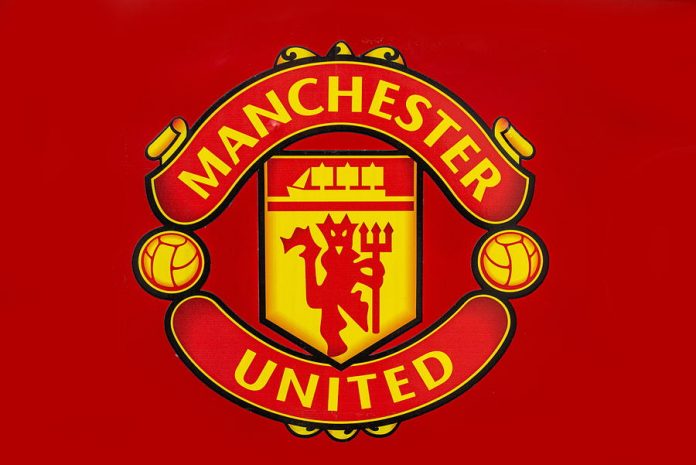 The repeated and consistent success of Indian Premier League (IPL) has drawn the attention of English soccer club Manchester United, whose owner is supposedly keen on buying one of the two new teams that will take part in the 2022 IPL edition.

The Glazer family, which owns the Red Devils, has picked up the Invitation to Tender (ITT) document from the Board of Control for Cricket in India (BCCI) for the purchase of the two new teams, reported The Times of India.

For an international firm to own an IPL team, it has to set up a company in India first. There is, however, no confirmation if the Glazer family will actually bid for a franchise. Usually, these tender documents are picked to study and collect information that could be very useful from a larger industry perspective.

The two teams could have their base in any of the two cities, including Ahmedabad, Lucknow, Guwahati, Cuttack, Indore and Dharamsala.

Two new teams are set to enter the cash-rich IPL after an auction that will take place in Dubai on October 25, a day after the much-awaited India vs Pakistan match.