The first Test between England and Australia starts at Edgbaston on Thursday. AFP Sport looks at five players who could be match-winners in the Ashes series. 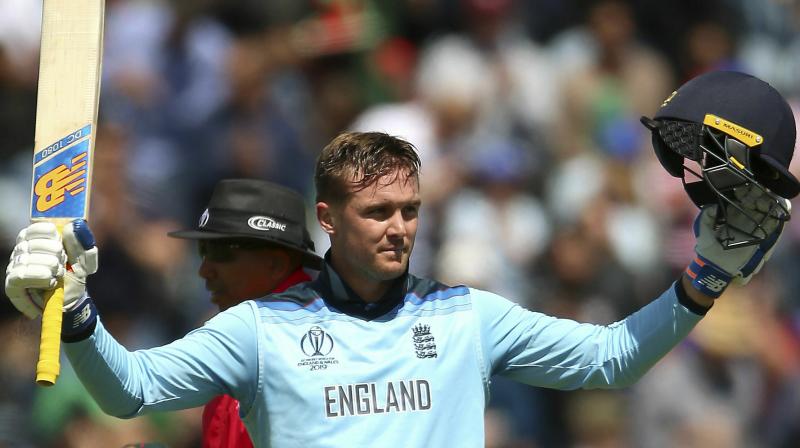 World Cup winner Jason Roy has played just one Test, against Ireland, but England will hope the Ashes is the series where he can provide the solution to their long-running difficulties in finding a reliable opening batsman.

England have got through numerous opening partnerships since former captain Andrew Strauss retired in 2012 and while their home record in the intervening years is not bad — 27 wins from 43 Tests, with 11 defeats and five draws — they would dearly love to find a way of preventing the top-order collapses they have suffered recently.

Roy made 72 in the second innings of his Test debut against Ireland last week but Australia will pose a sterner test. 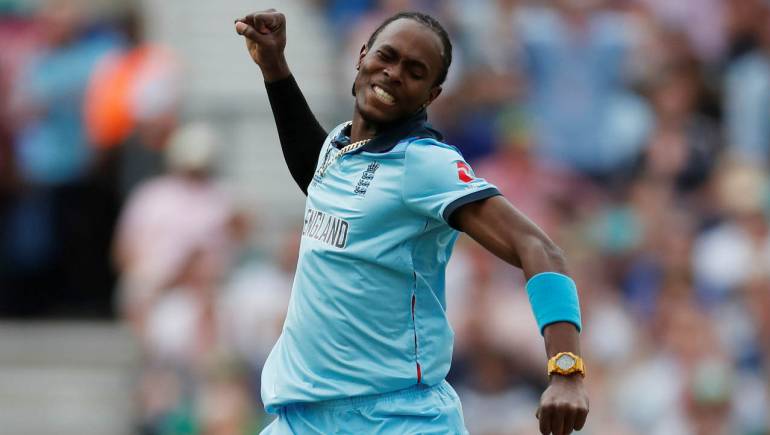 Jofra Archer has yet to play Test cricket but the Sussex fast bowler, who sent down the Super Over that sealed England’s dramatic World Cup final win over New Zealand, seems certain to get his chance during the Ashes after taking 20 wickets at 23.05 during the showpiece one-day event.

Barbados-born Archer, who has an English father, only qualified for England earlier this year.

The 24-year-old has taken 131 wickets at 23.44 in 28 first-class matches and while doubts remain about his stamina, England will surely want to use him in short, sharp bursts in Test cricket where his extra pace would give an added dimension to an attack that does not always include an out-and-out fast bowler. 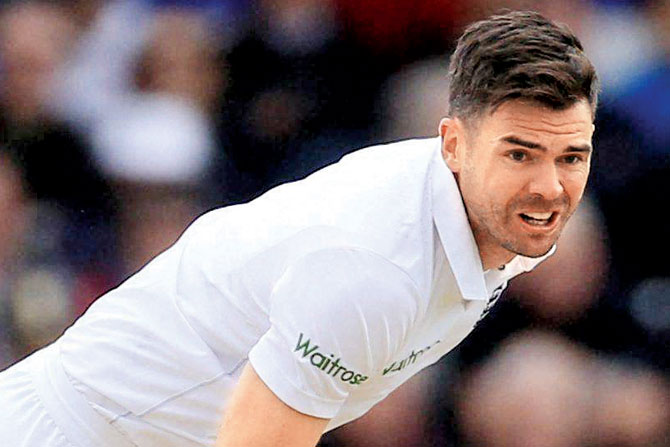 James Anderson, England’s all-time leading wicket-taker, who turns 37 on Tuesday, has long been the spearhead of England’s attack. Provided he can fully recover from a recent calf strain, he remains a formidable operator in English conditions with the king of swingable to make the Duke’s ball deviate late off a good length.

Anderson has already played in a staggering 148 Tests, while his partnership with Stuart Broad has become one of England’s most celebrated new-ball combinations.

He would dearly love to be involved in his fourth successful Ashes campaign, with Australia knowing that if they can get on top of the Lancashire veteran they will go a long way towards winning their first Test series away to England in 18 years. 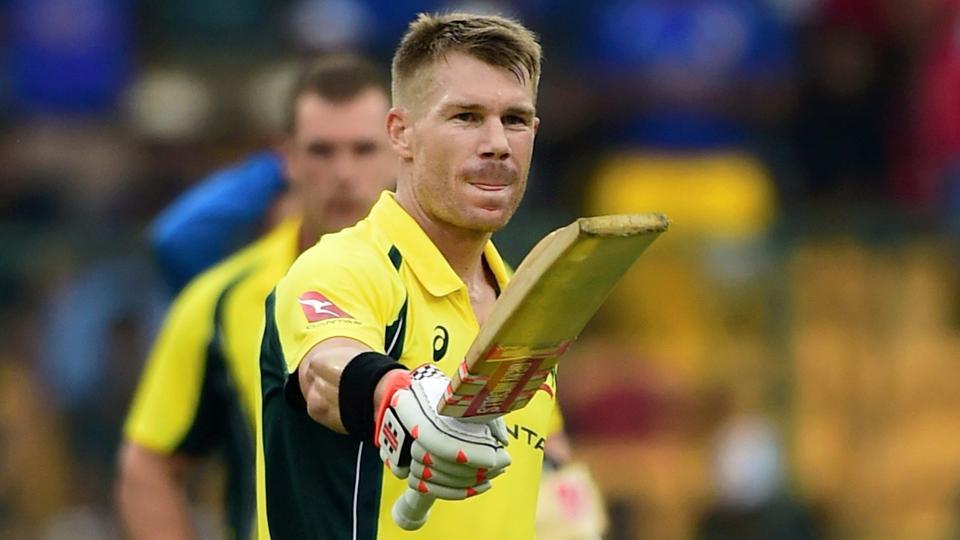 David Warner is one of three batsmen, along with Steve Smith and Cameron Bancroft, looking to make a successful return to Test cricket following a ban for their roles in a ball-tampering scandal in South Africa.

The left-handed opener, along with Smith, returned to international action during the World Cup, where he scored 647 runs at an impressive average of nearly 72 despite being repeatedly booed by crowds in England before reigning champions Australia’s tournament ended with a semi-final loss to the home side at Edgbaston.

He will feel he has unfinished business after making five fifties during Australia’s 3-2 defeat in their last Ashes series in England without going on to make a century. And with bowlers expected to dominate the 2019 campaign, a determined Warner could be a dangerous opponent. 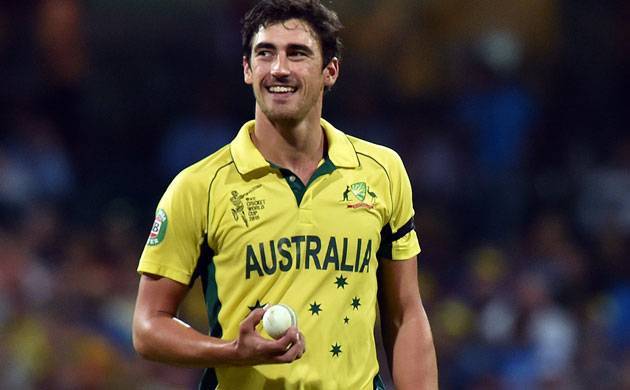 Should he recover fully from his World Cup exertions, left-arm fast bowler Mitchell Starc could have an important part to play in the Ashes.

A proven performer in Test cricket with more than 200 wickets in 51 matches at an average of 28.20, Starc is capable of sharp swing at extreme pace and has a searing yorker in his armoury too, A series win would see Starc complete a notable family double given his wife, Alyssa Healy, is the wicketkeeper for the Australia women’s side that recently won their version of the Ashes in England.

Sri Lanka has forgotten how to win games, says Muralitharan

In 5 years, Afghan cricket star Rashid Khan has been home for just 2...